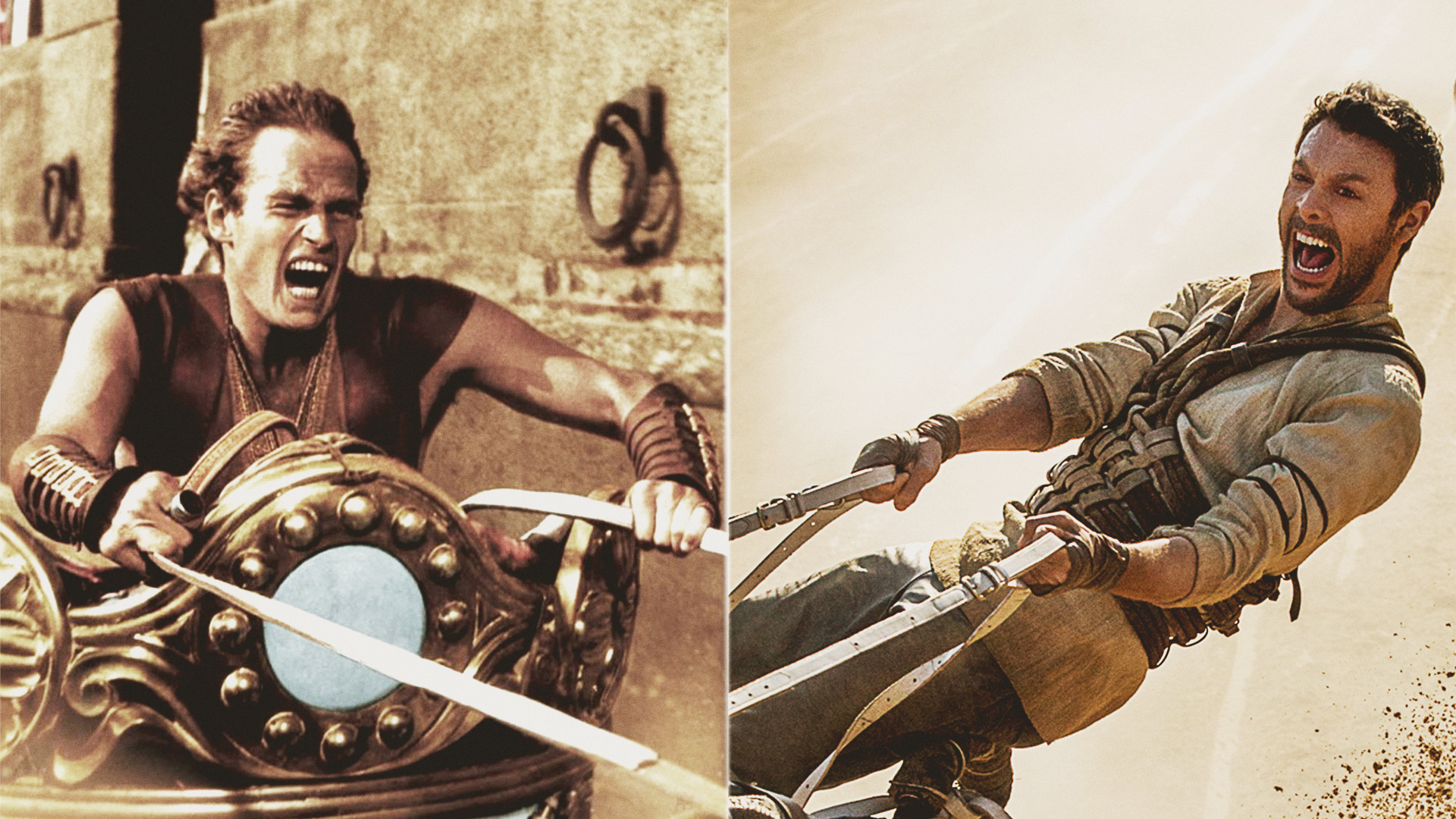 What We Make of Film Re-makes

By Charlotte PrenticeFebruary 8, 2017 No Comments

Over the last couple of years, there has been a steady increase in the amount of remakes hitting our screens – from cult classics, childhood favourites and big blockbusters, the genres have been as varied as their success. However, love them or hate them, there’s no way of escaping the fact that these remakes are big business and continue time and time again to be hit after hit. Take Disney’s 2016’s The Jungle Book – it grossed over $996 million in the U.S. and became the fifth-highest grossing film of last year!

But why the increase in film re-makes?

In some cases, studios are seeing the opportunity to remake titles for a completely new audience. For example, just two years after the release of 2008 Swedish horror Let the Right One In, American director, Matt Reeves, took it upon himself to do an English version with the aim of reaching a wider audience. It worked – the film grossed $12.8 million more than its Swedish predecessor at the box office.

Advances in technology have also given way to the regeneration of older titles with the likes of The Jungle Book and Transformers being given the CGI makeover to rapturous approval (plus, a combined profit of over $1.6 billion!). Whichever reason makes sense, it’s certainly a tangible method of creating new fans as well as seeing big rewards.

It’s not only in cinemas that remakes are a success – with the advances of home cinematic technology, remakes can be experienced at home in a completely new way. When the PR team worked on the Home Ent release of the new Ben Hur this year, one selling point was that fans could relive the same timeless story line in more powerful and exciting way, as well as delve into a host of special features – after all, DVD wasn’t even an idea in 1959! These dazzling attributes, along with a sprinkle of Zero Degrees West magic, sent Ben Hur straight to the Home Ent top spot during its first week of release.

It doesn’t look like the “re-boot” industry is quieting down either with a host of remakes due for release this year including Jumanji, Ghost in the Shell and The Mummy to name but a few. It appears remakes are on the up and something tells us this year is no exception.

A remake that we’re excited for this year is Disney’s Beauty and the Beast and it seems we’re not the only ones. The Disney classic produced nearly 31,000 conversations online following news that John Legend and Ariana Grande would collaborate on the film’s title track, as found in a social media report collated by ComScore. As we can see, gathering celebrity endorsement for a remake is certainly a sure fire way to an even bigger fan base.

Overall, over 644,000 conversations have been generated since Walt Disney Pictures began promoting the film. And if you believe the buzz, such figures elude to a successful opening box office weekend when the film debuts in March. Social media figures like these are becoming more and more crucial to film studios, as more precise intelligence allows marketers to figure out future campaigns. The rise of ‘the superfan’ and their influence amongst niche audiences is already well-known to many forward-thinking marketers and the use of Listening Platforms are becoming a key weapon in the marketing arsenal. The importance of online buzz, whether it’s about a new film or the remake of an old one, is only ever going to increase as our reliance on social media as a source of news, views and inspiration rockets.