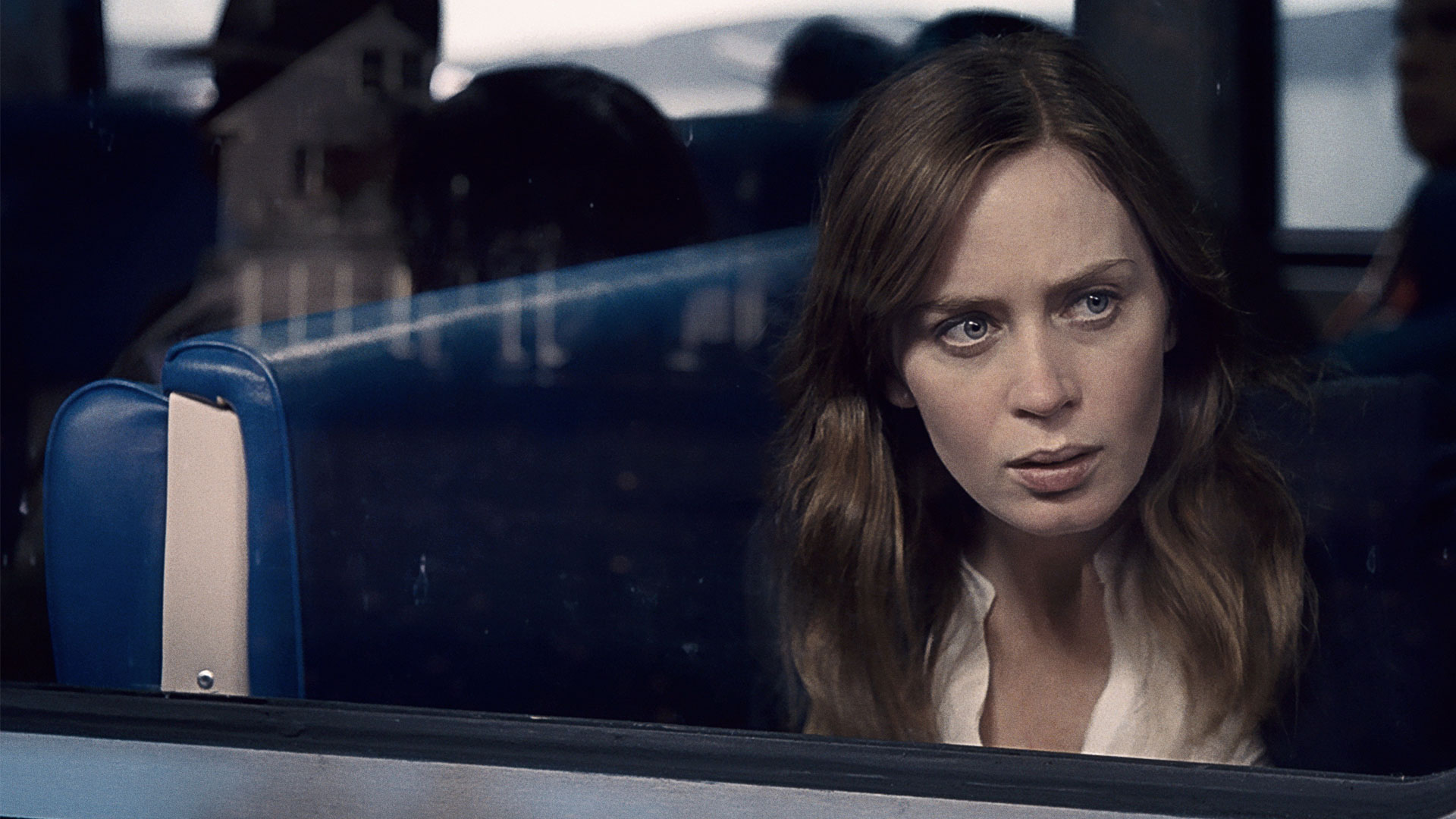 Our Journey With The Girl On the Train

After months of hard work at ZDW, we are incredibly excited to share the highlights of our PR Home Entertainment campaign for The Girl On the Train, the film that pulled into the station with a $24.7 million box office opening. Based on the book by Paula Hawkins, it was a thriller we were looking forward to getting on board with.

The Girl On the Train sees Emily Blunt play Rachel, a troubled woman who must piece together the clues of a mysterious disappearance that leaves the audience on the edge of their seat until the very end. Alongside Emily Blunt, the film boasts a very impressive cast including Justin Theroux and Luke Evans, with an appearance from Lisa Kudrow.

Working closely with Entertainment One, we set out to create a thoughtful and engaging campaign, one that highlighted the unnerving psychology that ran throughout the film, in which we see Rachel question her memories – is it that she cannot remember certain events or is it that she has ‘rewritten’ her memories? *goosebumps*

This chilling psychology behind the film was a hot topic for us at Zero Degrees West! We collaborated with Emerald Street to host an exclusive screening at the Charlotte Street Hotel on the day of physical release, as well as organising a panel with journalist Bridget Arsenault, TV psychologist and behavioural expert Honey Langcaster-James, and comedienne Luisa Omielan.

We also wanted to further dig into the psychology behind lying, and worked with Honey to create a study that did just that. Not surprisingly, many interesting statistics came out of it, including that more than 1 in 10 Brits lie every single day and that 17% of males admit to lying every day. The study was picked up the by the likes of the MailOnline, The Daily Express, and Pretty 52. Based off this study, we worked with our creative team to create an infographic, which was used on the official Twitter account for The Girl On the Train. 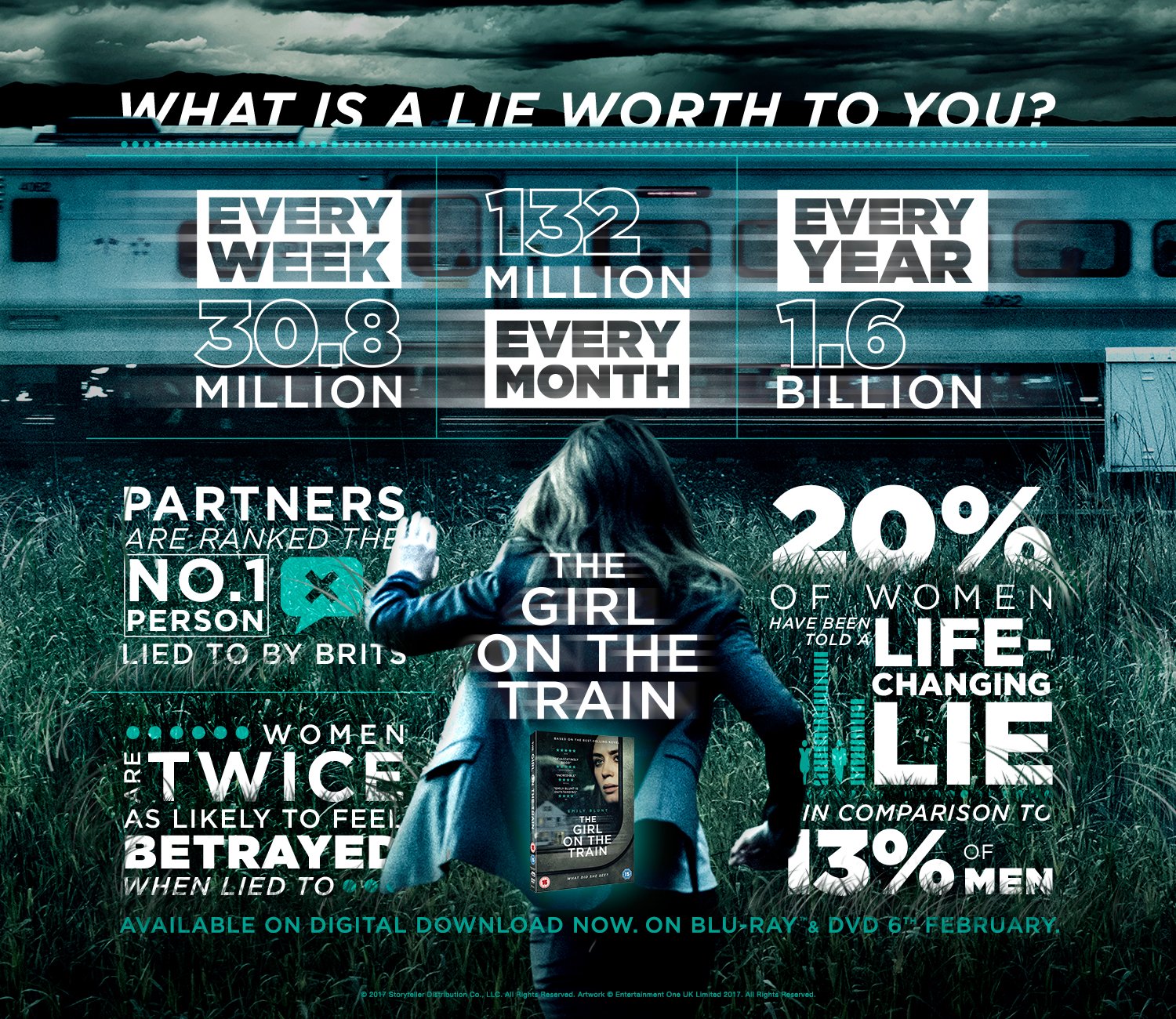 Not to mention, we gained coverage in women’s lifestyle magazines such as Cosmopolitan, LOOK, InStyle, Marie Claire, and HEAT, as well as coverage from national newspapers from the Daily Star, Express Online, and the Daily Record.

Finally, the campaign took an even more exciting twist when Emily Blunt was nominated for a Best Actress Award at this year’s BAFTA’s! Even though she didn’t win, it was a fantastic end to an exciting journey. Choo choo! 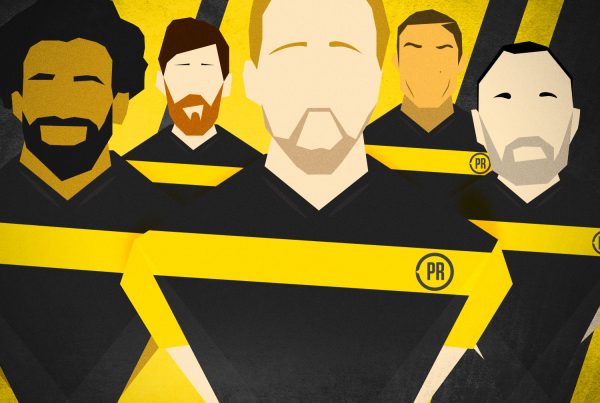 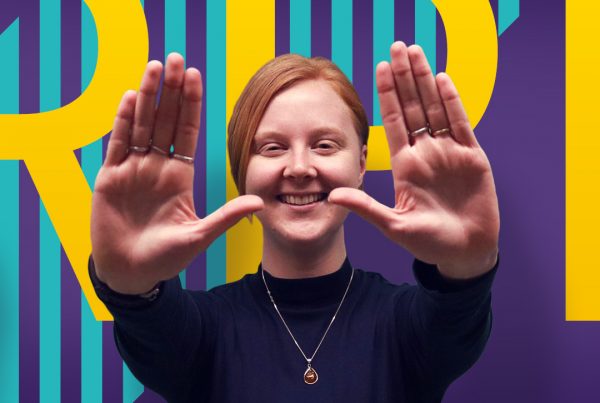 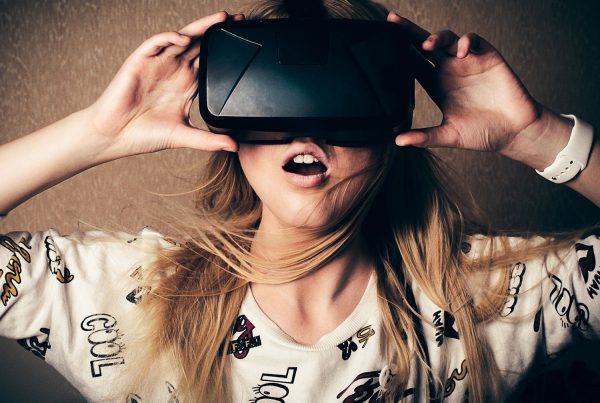