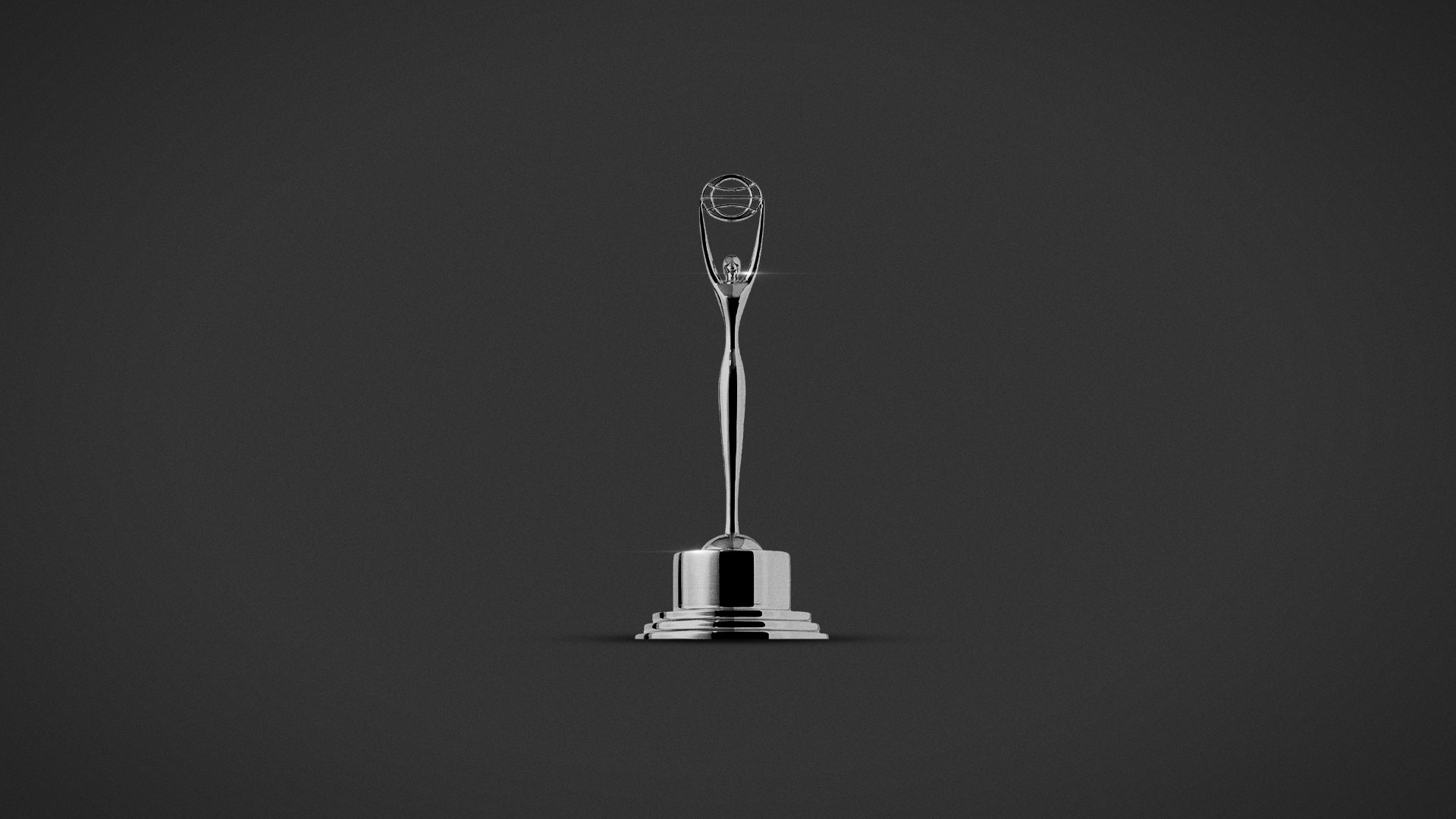 It would appear, that just like the pesky Niffler, Zero Degrees West has an eye for shiny things… 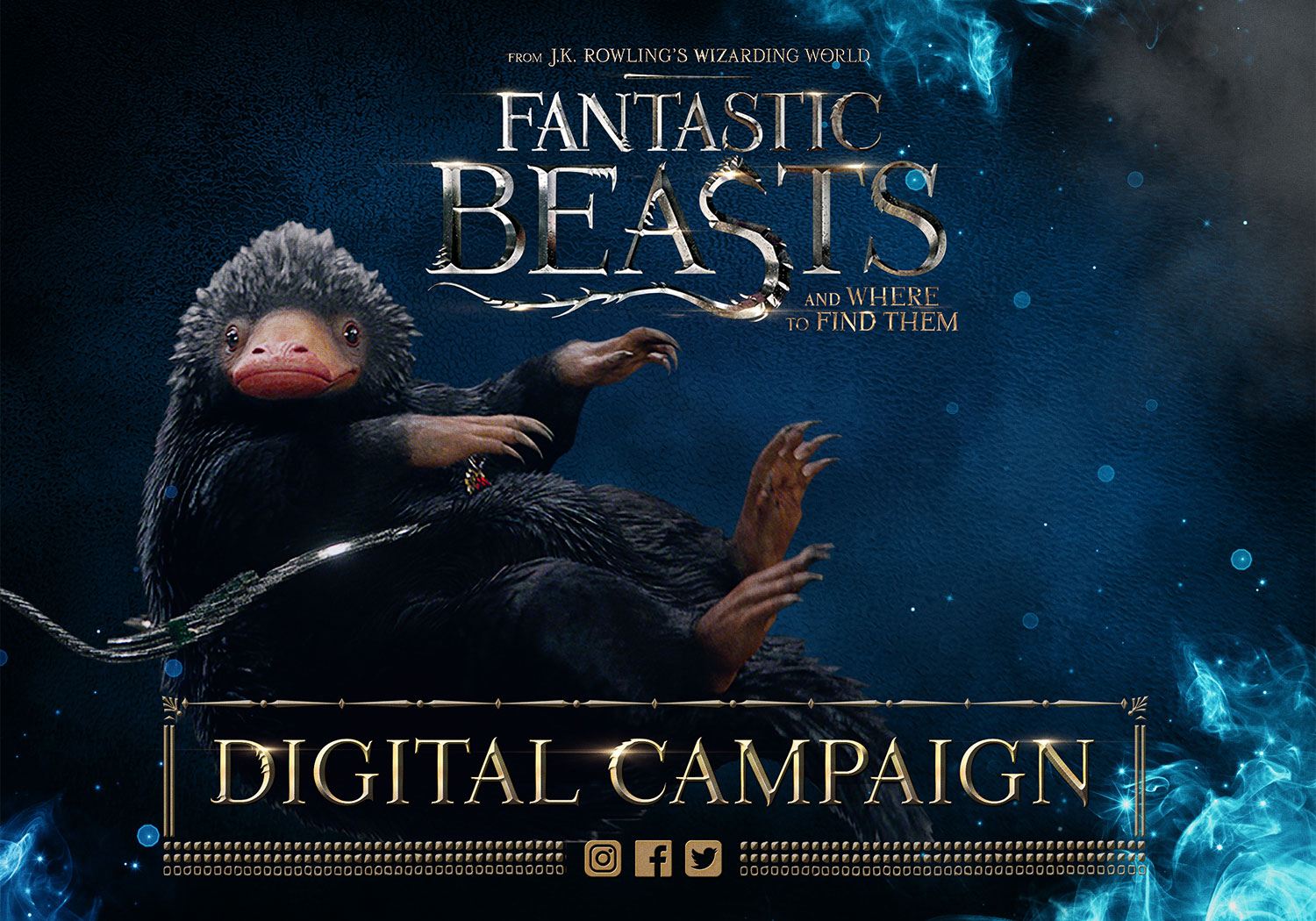 We’re thrilled to have been honoured at the 2017 Clio Entertainment Awards, bringing home a silver award for our Fantastic Beasts and Where To Find Them digital campaign, for Warner Bros. US.

Opening up a new and exciting franchise door, Fantastic Beasts and Where to Find Them already had a dedicated and passionate audience, in the form of Harry Potter fans – demanding a campaign worthy of the global Potter phenomenon.

While we may be mere Muggles, after being given a brief as exciting as Fantastic Beasts and Where to Find Them, our team was ready to create something magical. With a campaign spreading across Instagram, Twitter, Facebook and Snapchat, our assets targeted avid Potter fans and broke through cluttered newsfeeds, like an Erumpent in a china shop.

Audiences laid eyes on our content over three million times – including our spell-binding breakout videos which brought the magic to social media, and crafted content to tie Fantastic Beasts into the rest of J.K. Rowling’s Wizarding World – celebrating wizards, witches, No-majs and beasts alike.

The success of the campaign is highlighted even further when you consider the overwhelming increase in digital marketing spend – with a 13.4% increase in internet ad spend in the UK, and the US digital marketing spend set to hit $120 billion by 2021 – making it harder for content to stand out in a crowded marketplace. Studios place greater value on standout work – with stunning design and engaging concepts paving the way for great social content.

This already rewarding work was made even sweeter when it was nominated for a Clio Entertainment award, and went on to win silver. With a panel of respected judges, and an incredibly high standard of work, we were unbelievably proud that our campaign was recognised.

The celebrations continued, we are pleased to say our client, Warner Bros. also won the Studio of the Year Award.

Newt Scamander will be returning to the big screen in November 2018, as Fantastic Beasts: The Crimes of Grindelwald brings J.K. Rowling’s world to life yet again. We hope it brings Zero Degrees West another chance to make some award-winning digital magic. 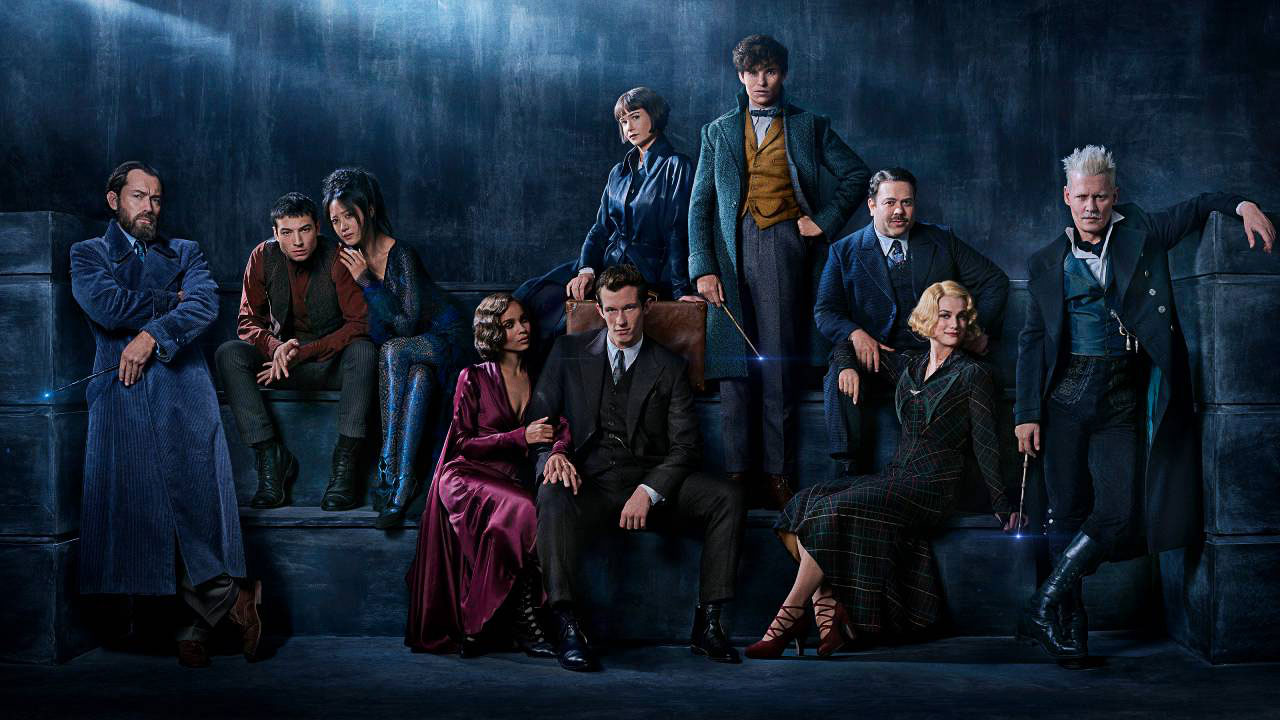 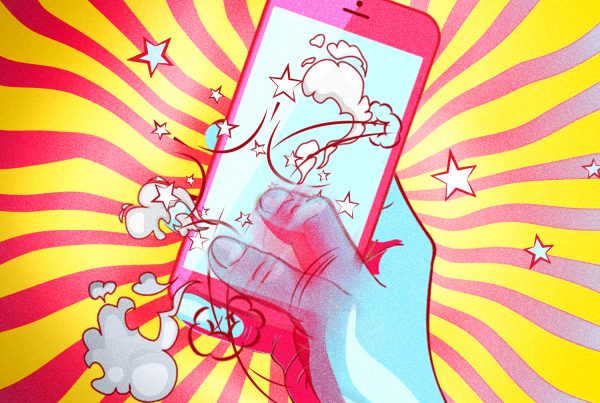 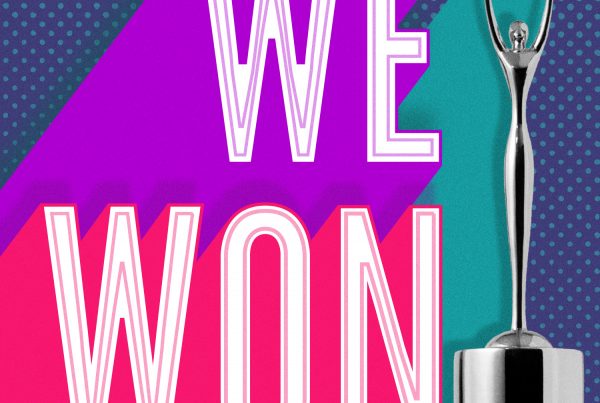 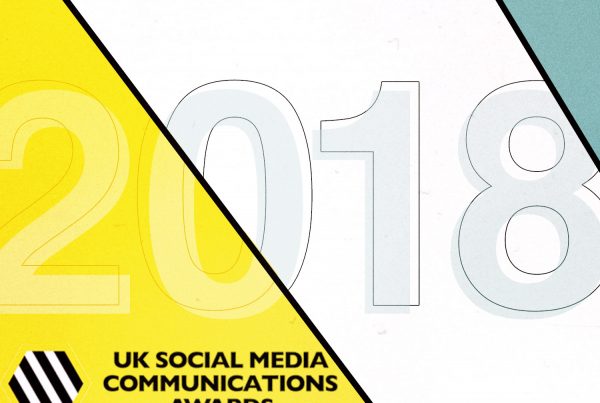