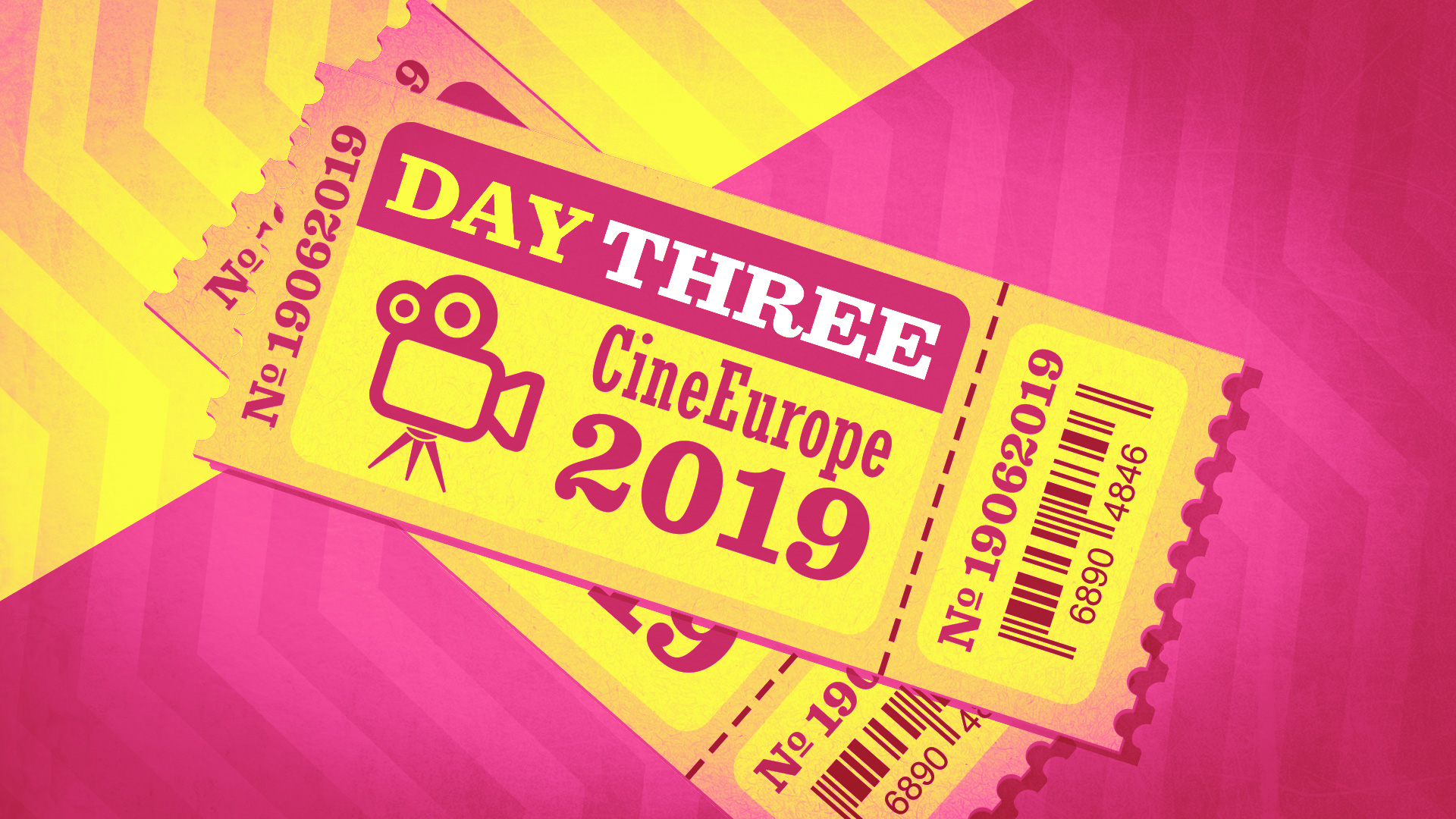 Studio titans take to the stage

Wednesday welcomed Paramount and Disney’s presentations, and with two heavy rosters to get through, lets dive in.

Our clients at Paramount certainly made an impression with their fun-fuelled presentation, delivering an exciting mix of their catalogue of originals, series and franchises.
We were handed 3D glasses, and given a 15-minute extended look at Ang Lee’s Gemini Man, starring Will Smith and… Will Smith. Well, a fully CG version of his younger self.
Tom Cruise also topped the talking points, with his return to the Mission: Impossible franchise in the 7th and 8th iterations – set for release in 2021 and 2022 respectively. Paramount also put on a show for a thrilling tease of the highly anticipated Top Gun: Maverick, a sequel to the Cruise-starring ’86 classic.
Horror also had its moment, with an introductory clip from John Krasinski for A Quiet Place: Part 2, and a nail-biting trailer for Crawl.
Paramount also dealt a hand of exciting titles in the form of Playing With Fire –  featuring a group of tough firefighters led by John Cena, John Leguizamo & Keegan-Michael Key – and Hostile Makeover, starring Salam Hayek, Tiffany Haddish and Rose Byrne.
Their animation division releases include The Spongebob Movie: It’s a Wonderful Sponge and Dora & the Lost City of Gold, along with a glimpse of early concept art for Rumble. It was also revealed that Sonic The Hedgehog‘s release would be pushed back to February 2020 following some visual tweaks.
The presentation ended with a reel of other upcoming projects including Coming 2 America, Dungeons and Dragons, G.I Joe, Clifford the Big Red Dog, The Lovebirds, The Rhythm Section and Tom Clancy’s Without Remorse.

The Mouse is in the House

Following their merger with Fox, the behemoth that is Disney took to the stage with an epic 2 hour spectacle – the longest of the week. This saw the studio delivering content from all of their brands: Disney, Walt Disney Animation Studios, Pixar, Marvel, Lucasfilm, 20th Century Fox, Fox Searchlight and Blue Sky Studios.

The presentation kicked off with an appearance from Tom Hanks, as he introduced Toy Story 4, which is out this weekend.

From Disney’s live action division, we saw a teaser trailer for Mulan, clips from Jungle Cruise, starring Emily Blunt and Dwayne Johnson, plus an extended look at the Angelina Joile-led sequel, Maleficent: Mistress of Evil.

The animation offerings included a sneak peek of a powerful song from Frozen II, and a first look at Blue Sky Studios’ Spies In Disguise.

Unsurprisingly, no new footage was divulged as we moved into the Marvel section of the presentation, however, there was a thrilling look-back at the previous 22 films. Avengers: Endgame also made news this week, as it was announced that the movie would be re-released in theatres with extra footage.

Some fresh announcements came in the form of Pixar’s Soul, directed by Peter Doctor and set for release in summer 2020, as well as 20th Century Fox title, The King’s Man, a prequel to Matthew Vaughn’s Kingsman films.

Lucasfilm used the force to deliver a strong focus on the 9th episode of the Star Wars franchise, Star Wars: The Rise of Skywalker, before we were treated to a behind the scenes video from all 8 previous titles.

We were thrilled that Arnold Schwarzenegger will be back, as he returns for Terminator: Dark Fate. Meanwhile, Fox Searchlight showcased a reel of upcoming titles including Downhill, JoJo Rabbit, Ready or Not, Lucy in the Sky, Antlers and A Hidden Life.

Other first look titles included Ford vs Ferrari, Ad Astra, Stuber and The Art Of Racing in the Rain, before the presentation came to a close with a spectacular choir performance of ‘The Circle of Life’ and a sneak peek of the visually-stunning The Lion King. 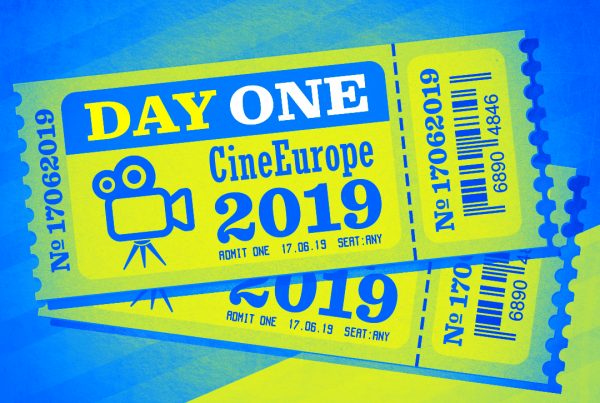