A campaign that projected Home Entertainment success for the fantasy-noir flick.

Beaming fans into the year 2049

Our campaign propelled Blade Runner 2049 from critical success, to Home Entertainment triumph through a 4th wall-breaking multi-media strategy that would parallel the movie’s quality and craftsmanship.

Spanning across digital, print and OOH, our campaign seized audience attention instantly by blurring the lines between reality and the gritty, neon world of 2049 California.

Recognisable yet distinctive, each asset was built to be as visually arresting as the movie’s fantasy-noir aesthetic. Our breakout video, which turned a seemingly normal post into a truly immersive, in-universe experience, captured the imaginations of fans, as well as high praise within the film industry – earning 654, 794 total engagements alone.

This campaign for the sci-fi sequel astounded and activated humans and replicants alike, enabling Blade Runner 2049 to reach number 1 in the charts after just 3 days. 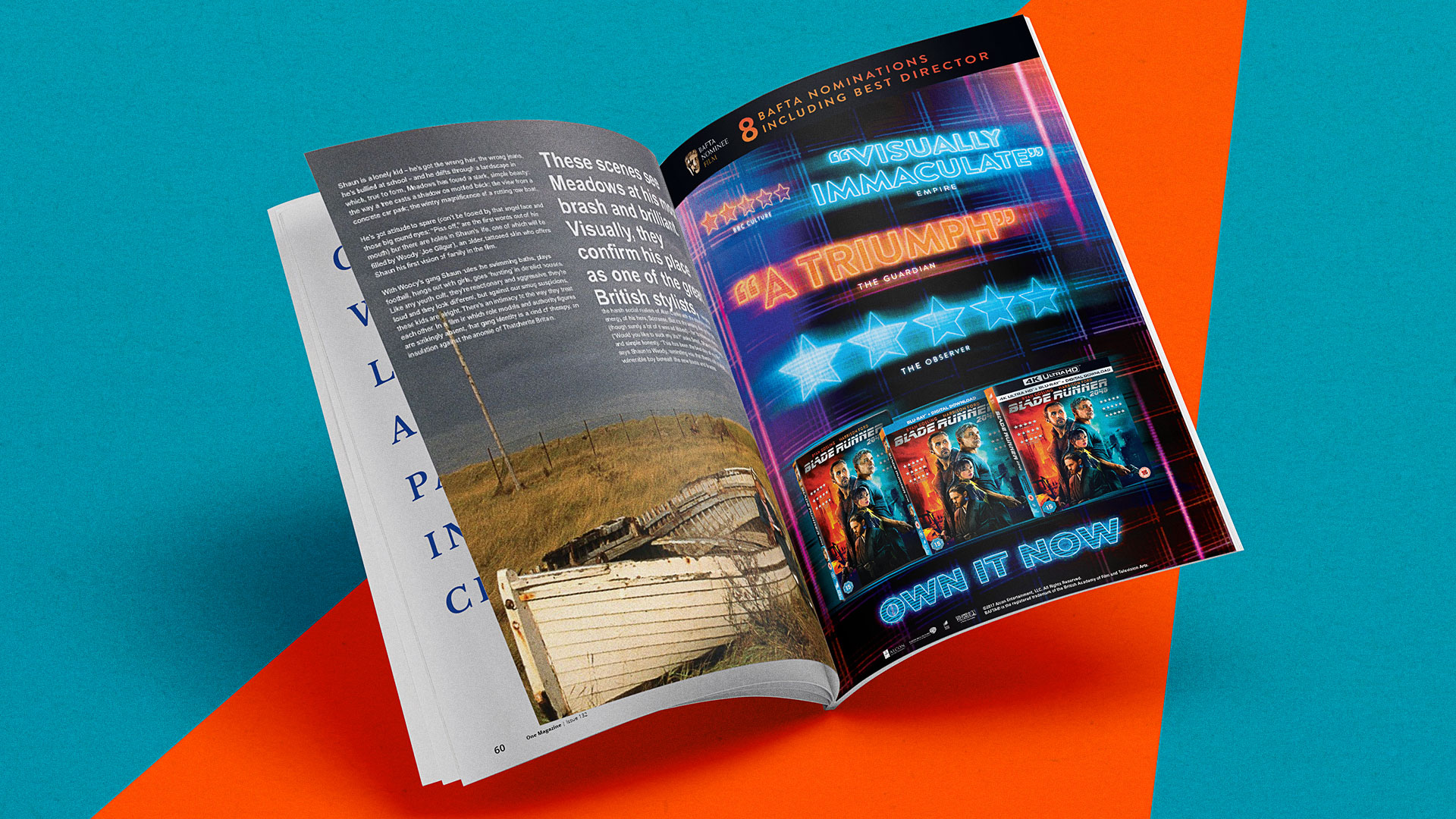 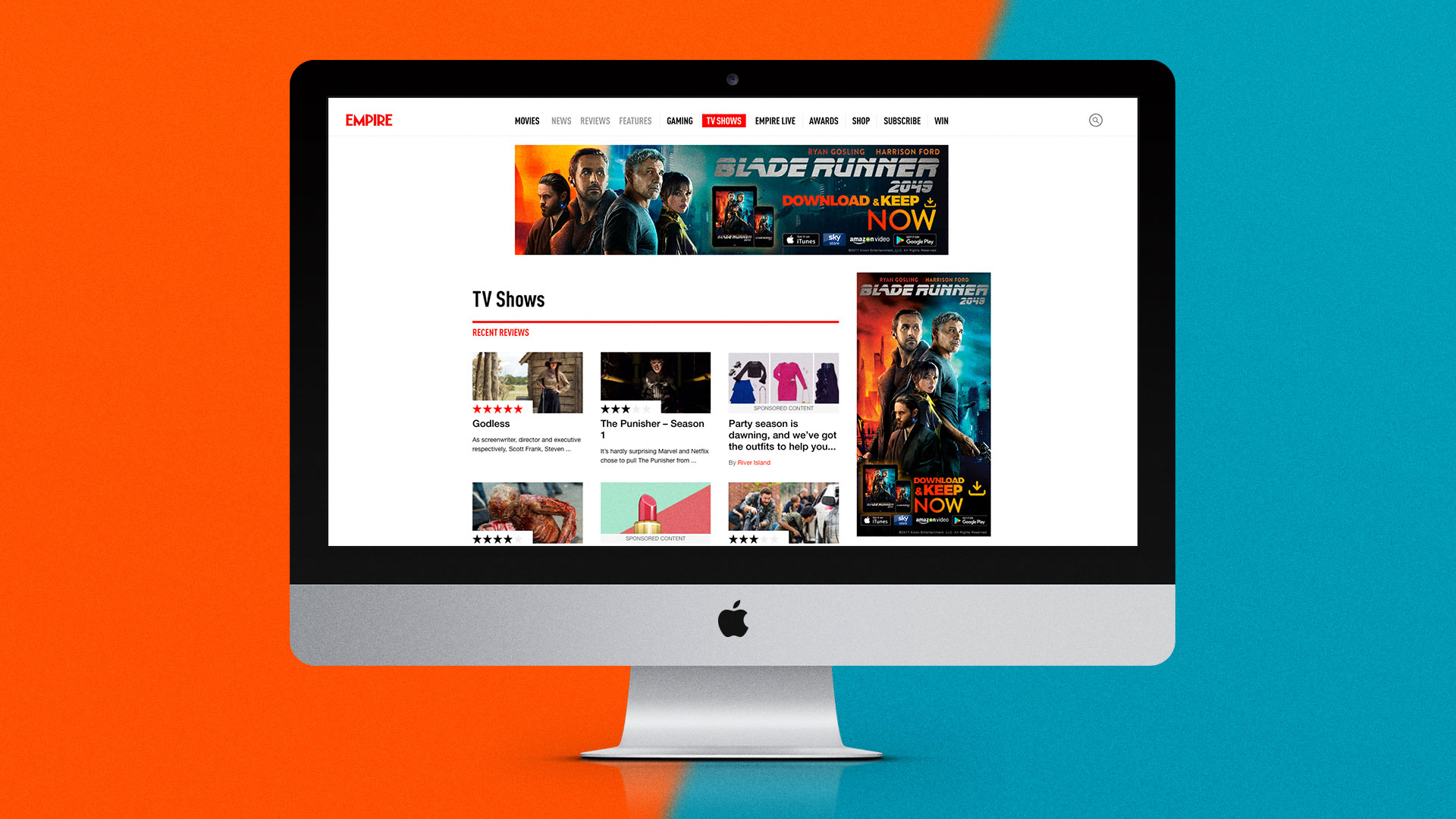