Fantastic Beasts and Where to Find Them

A magical campaign with even more magical results

With the Harry Potter franchise being one of the biggest in the world, we knew our Fantastic Beasts and Where To Find Them digital campaign needed to answer to a demanding audience. Targeting avid Harry Potter fans across Instagram, Twitter, Facebook and Snapchat, we produced a campaign which ignited audiences’ screens and disrupted cluttered feeds.

Fans’ imaginations were captured through a selection of enchanting breakout videos that brought the magic closer, Instagram Stories that gave fans the power to perform spells, and elegantly crafted video content that celebrated the characters, beasts, and J.K. Rowling’s ever-growing franchise.

After receiving over three million views, our content continued to charm as November 2017 saw our campaign collect silver at the Hollywood Clio Awards. 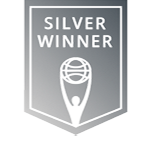 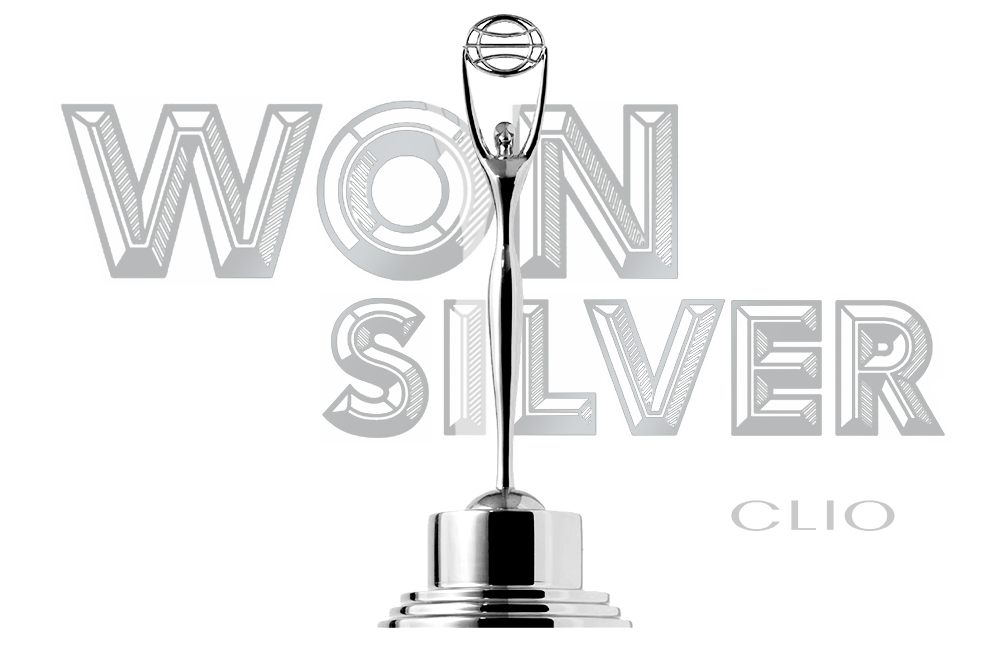 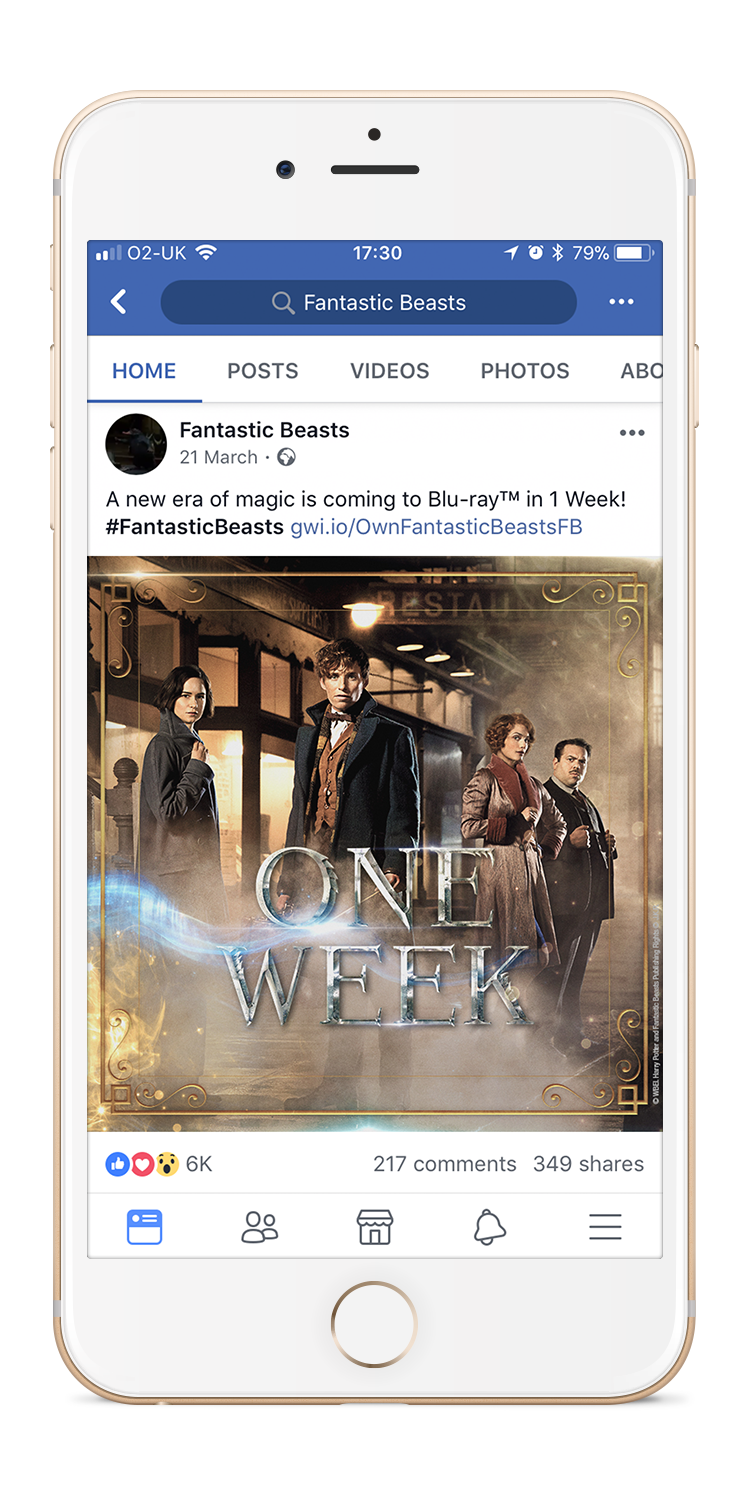 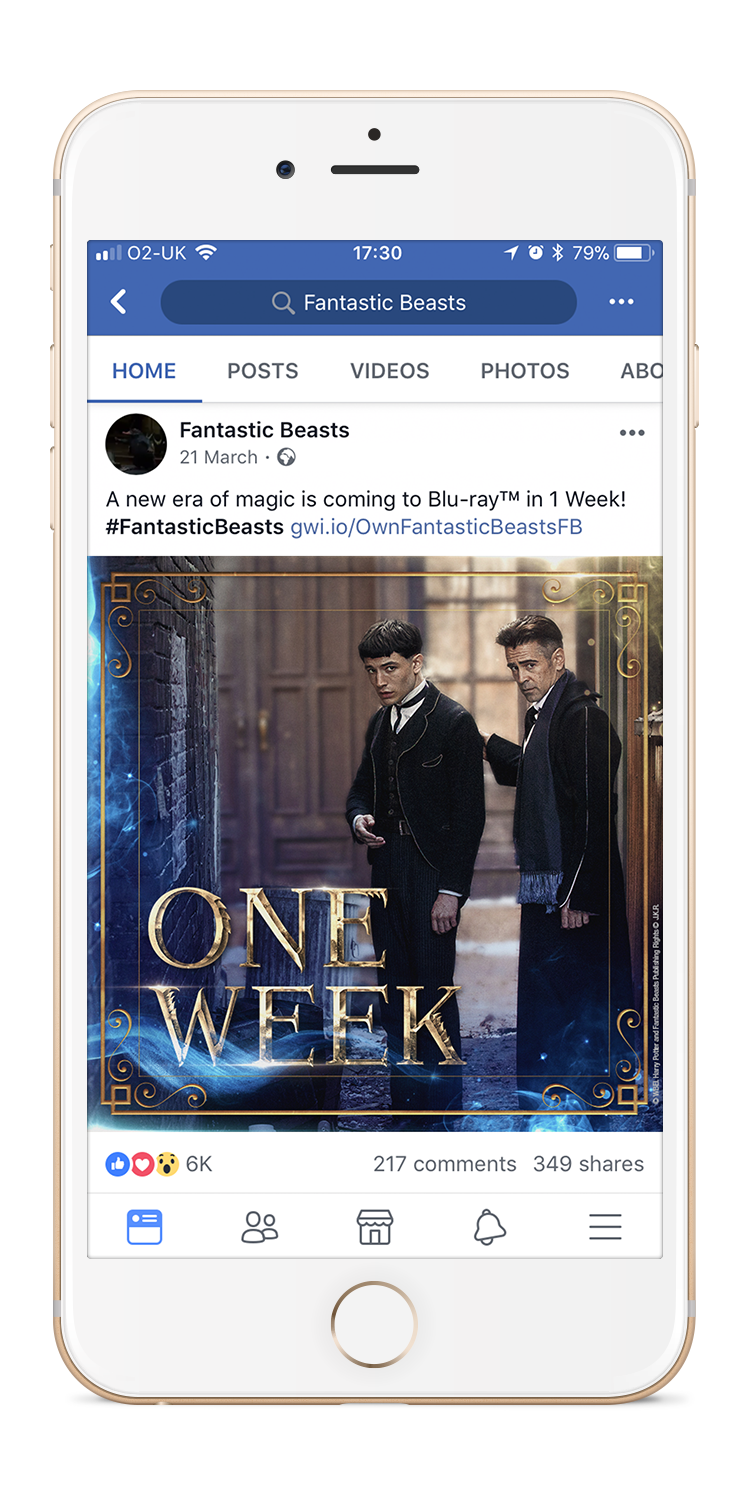 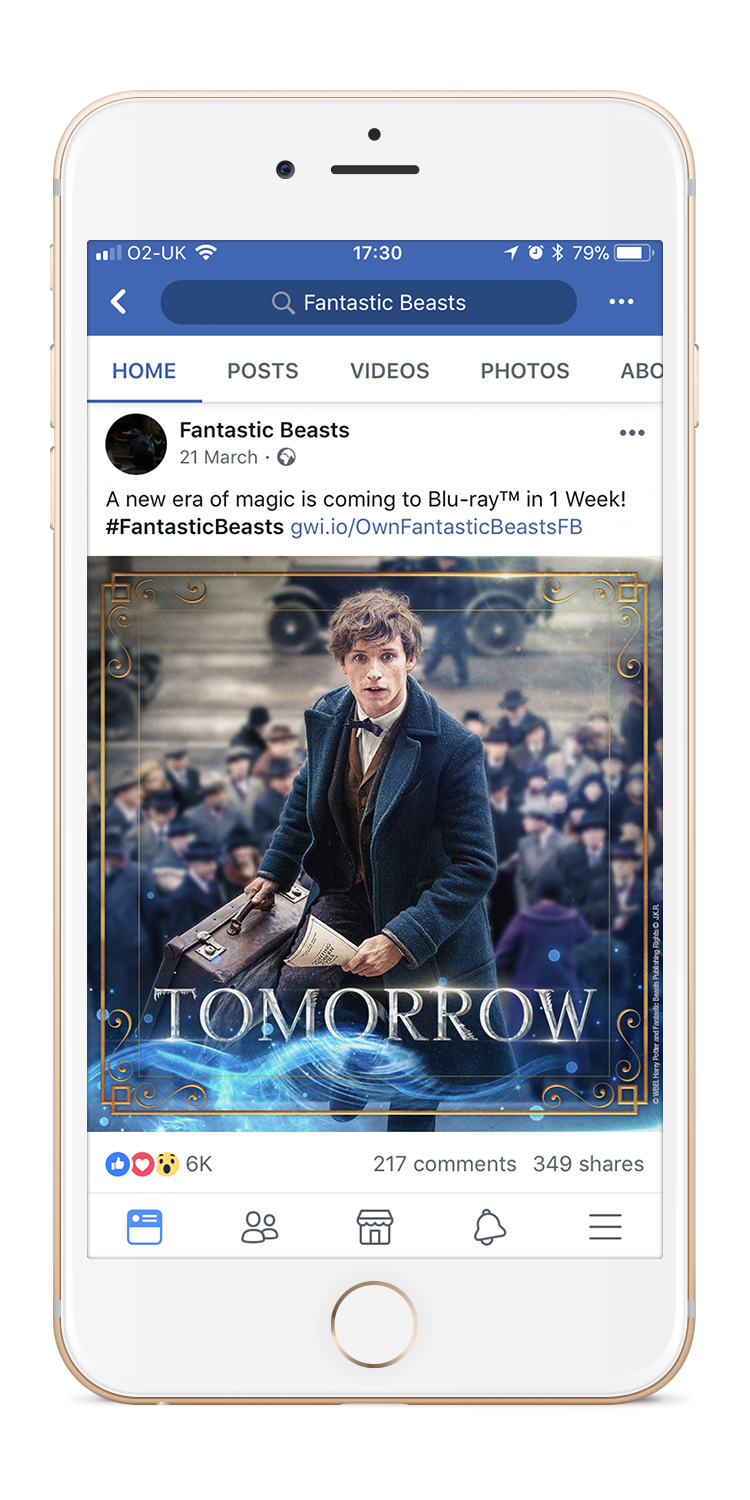 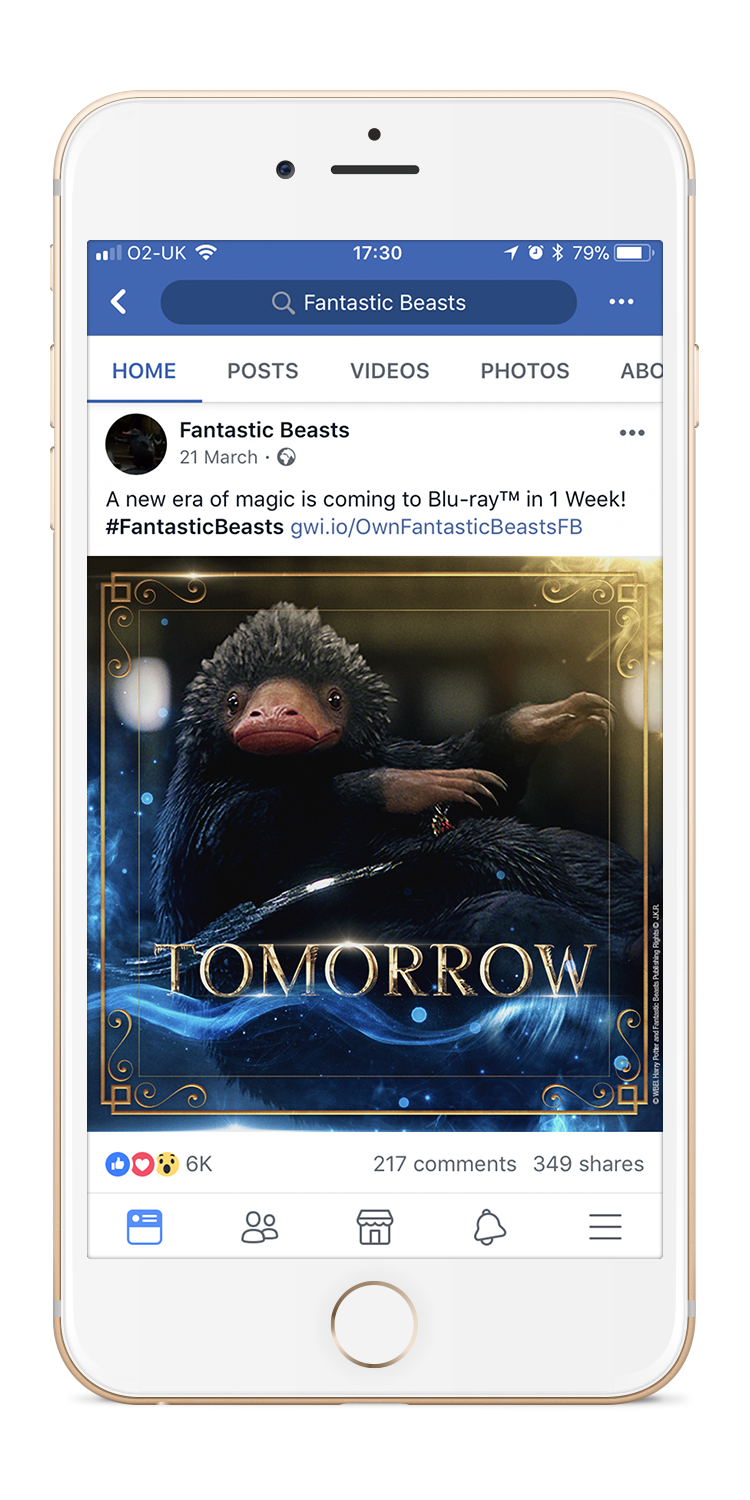 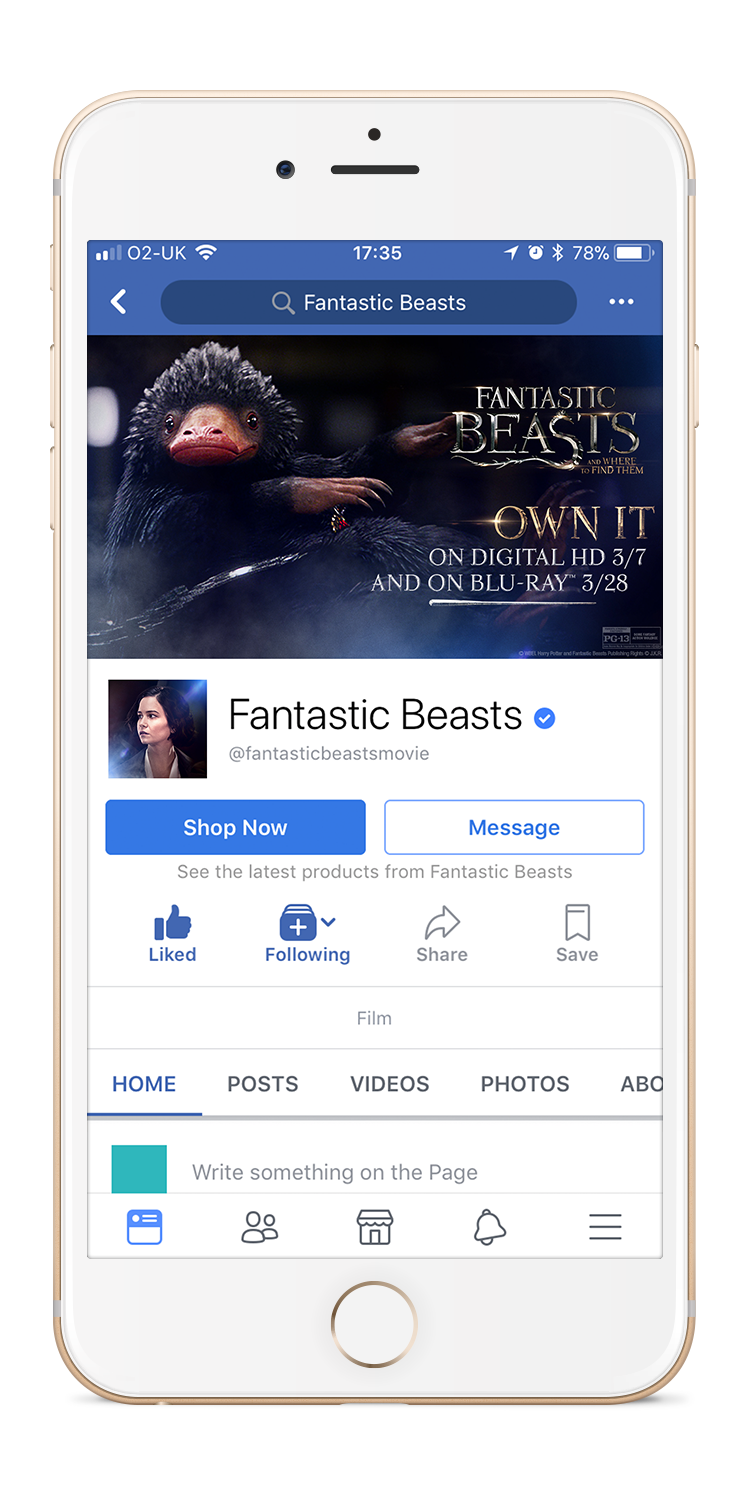 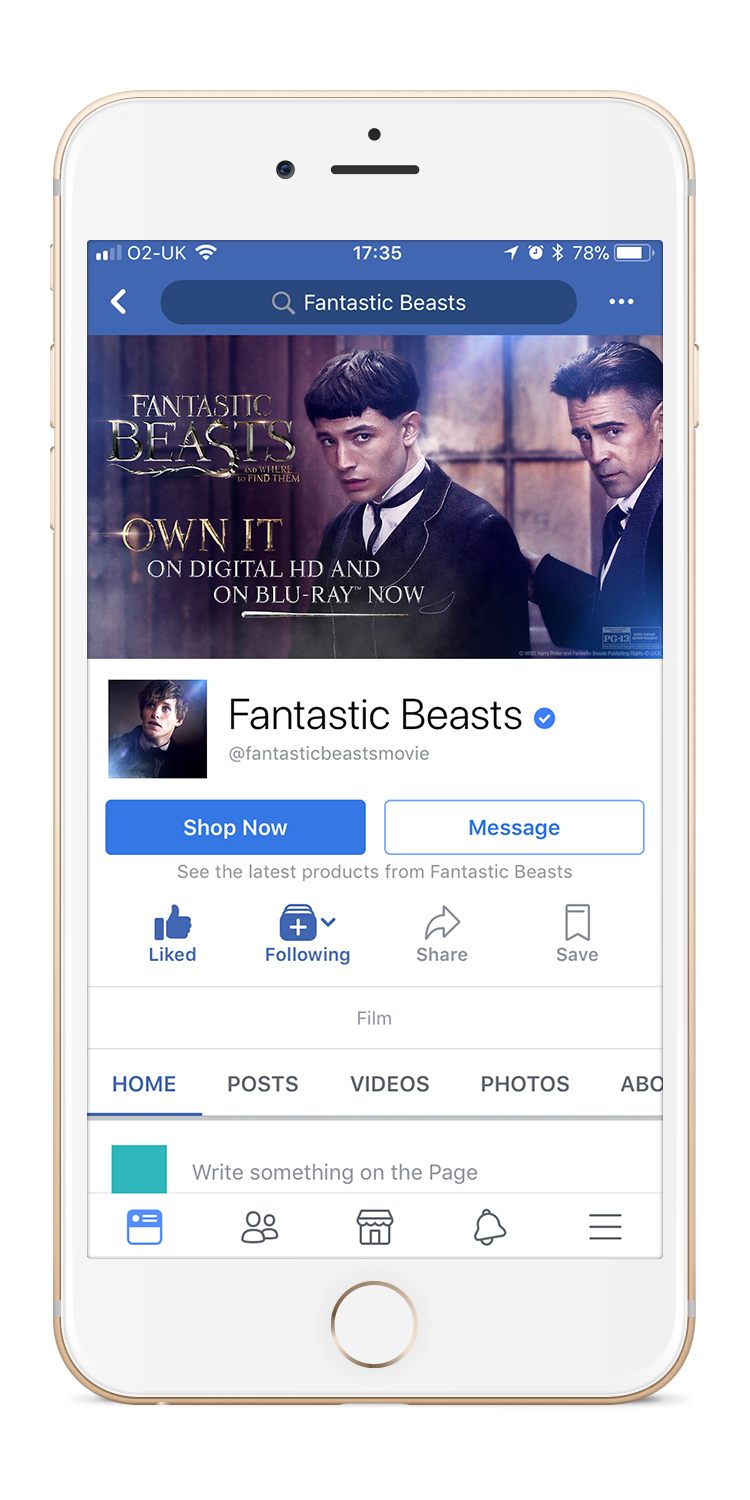