An eye-catching activation that left a giant impression

A larger than life PR campaign.

To launch the Home Entertainment release of Steven Spielberg’s highly acclaimed children’s favourite The BFG, we were asked to create a PR campaign that would live up the movie’s larger-than-life storyline and deliver soaring results.

In order to gain maximum impact, our team created a campaign just right for the target audience through collaborations with mummy bloggers, kids press activities and a host of great give-aways.

After already gaining stellar reviews at Theatrical release, the team focused on a strong review strategy that gained them access to exclusive content, leading to reviews in a number of mainstream national publications.

We also brought the magic of the BFG to London as we recreated his super-sized snowy footprint in front of one of London’s most iconic landmarks – an activation that stopped the public in their tracks and was even given star status with an appearance from the film’s cast, Mark Rylance and Ruby Barnhill.

Alongside live TV interviews with the talent, our coverage was also featured in various nationwide press including The Sun, Daily Express, Associated Press and Getty. The campaign reached a staggering 431,677,789 in the first week of release driving the title to the top of the home entertainment charts. 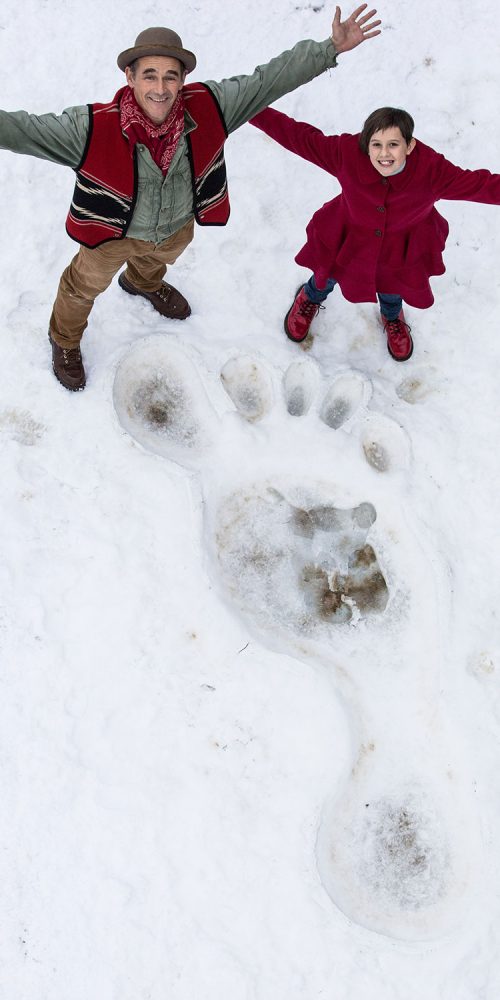 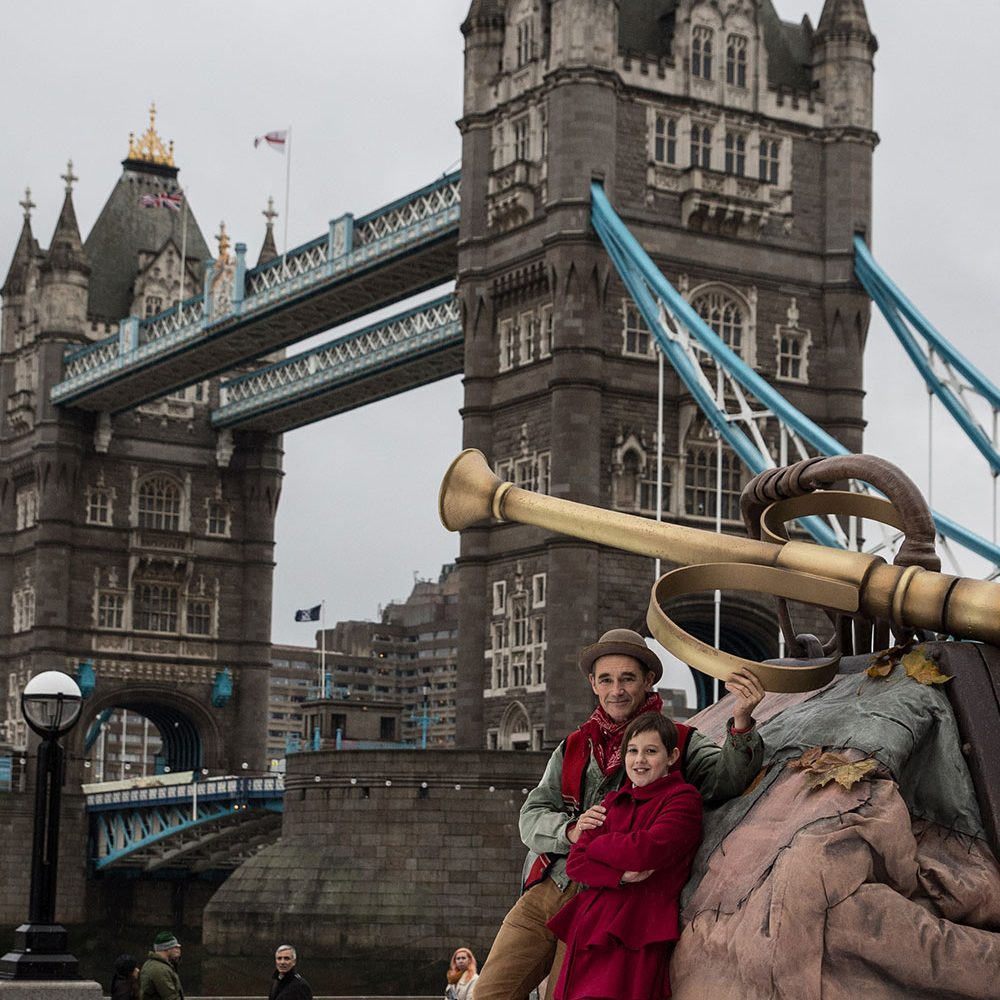 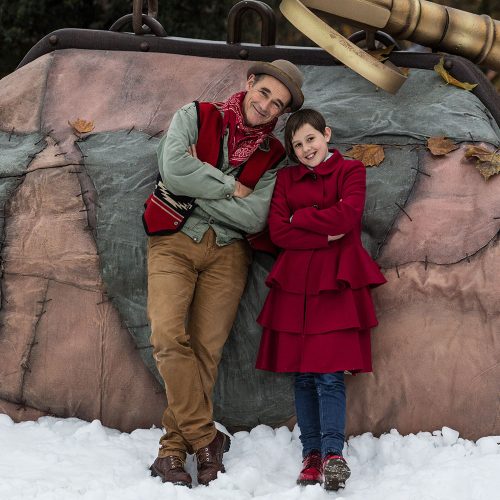 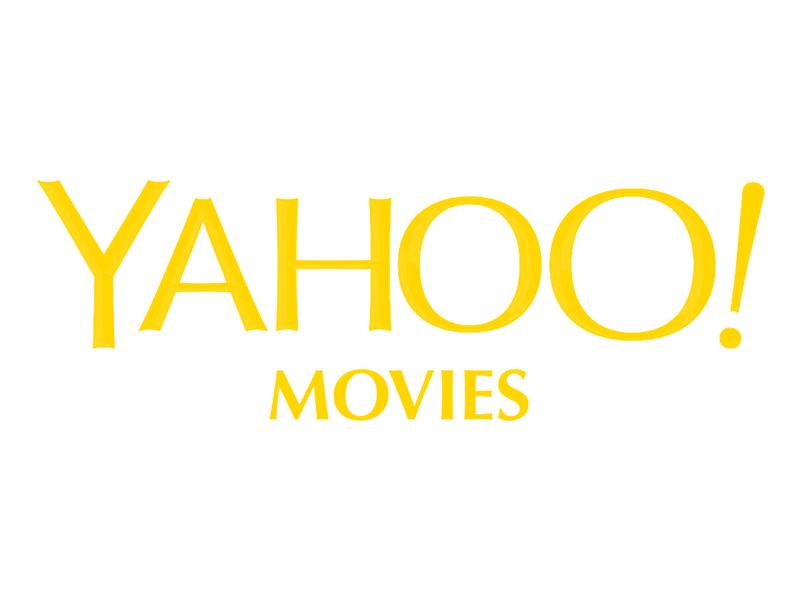 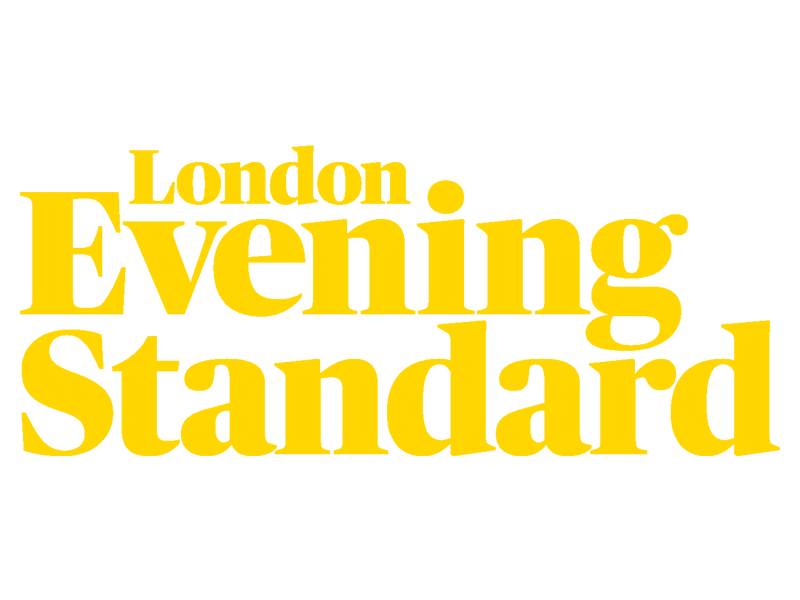 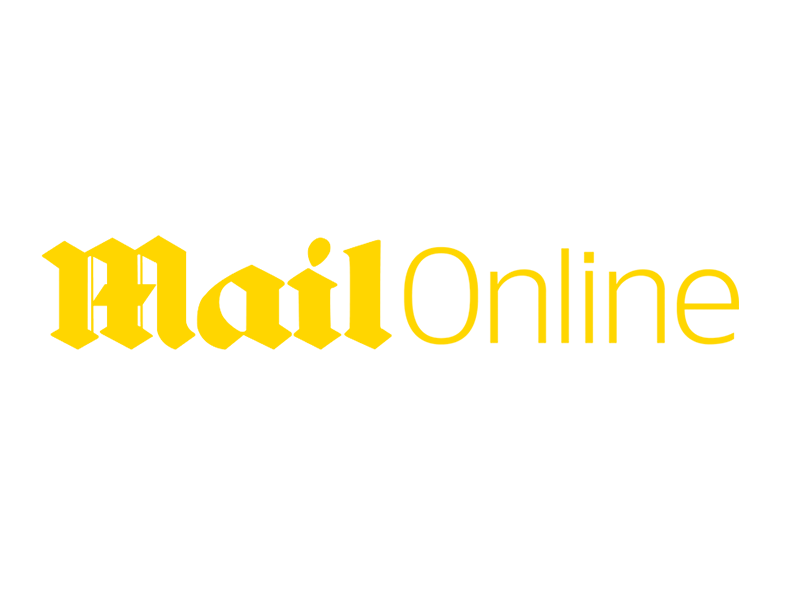 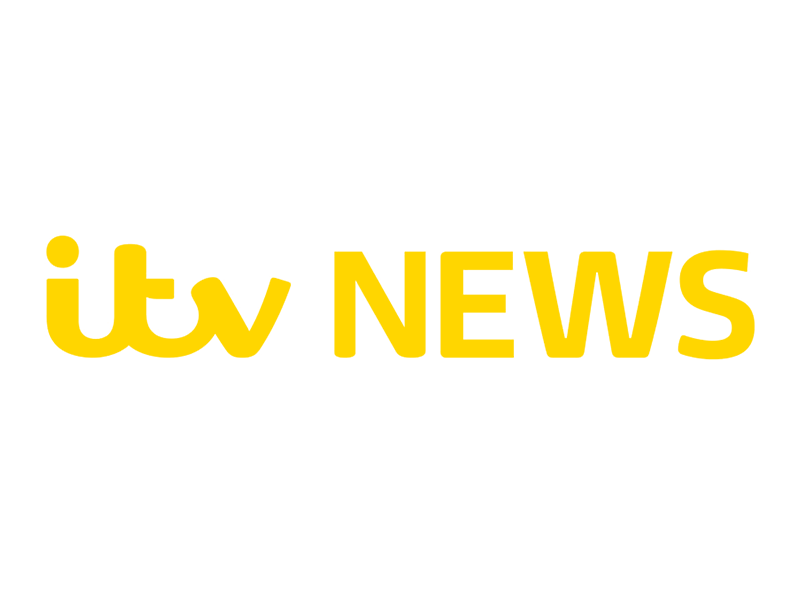 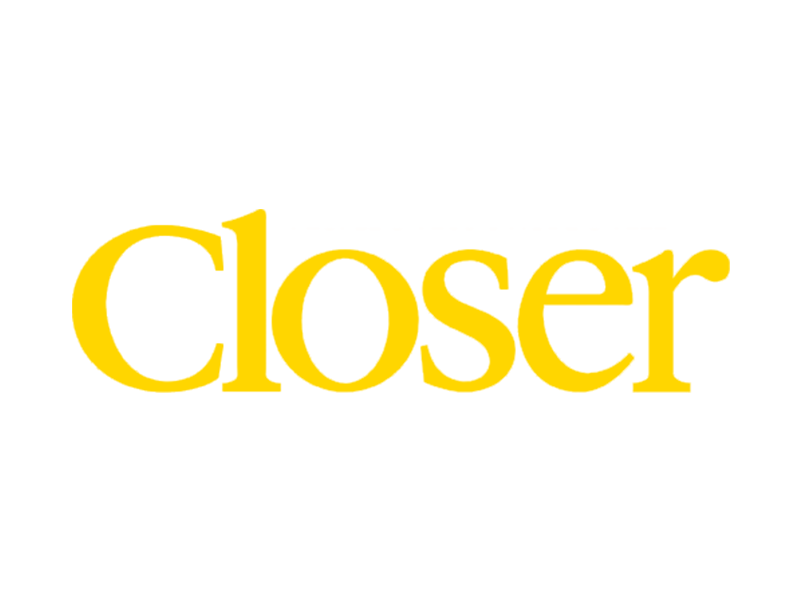 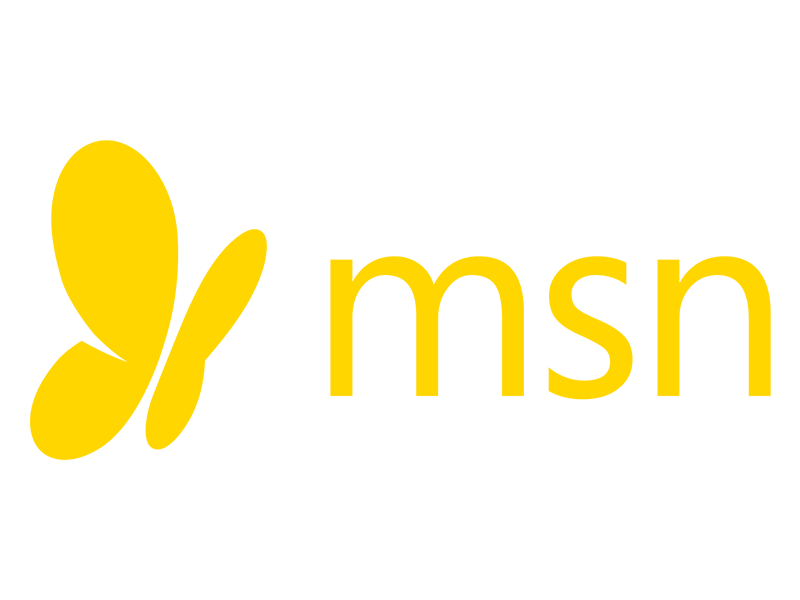 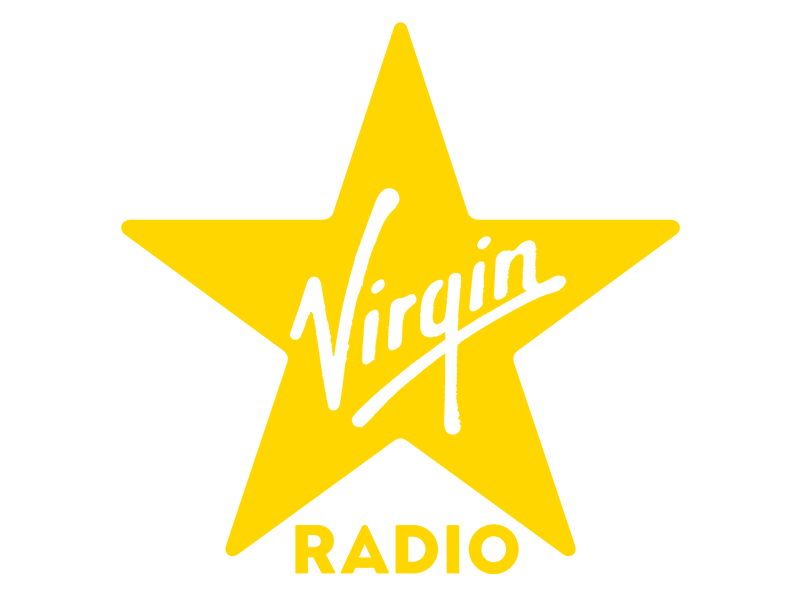 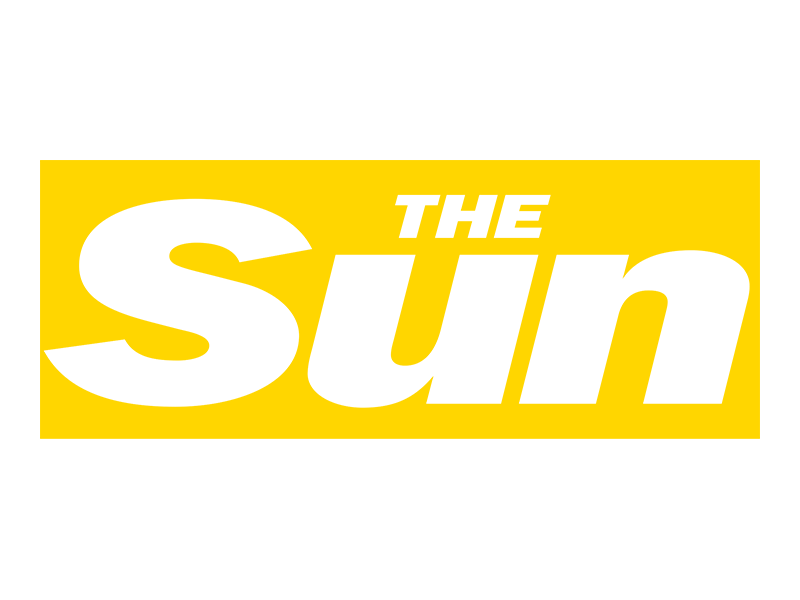