In our first project on a UK Netflix Original, we were given a noble task – to create key art for the release of The Duchess, starring comedy queen, Katherine Ryan. This original series follows one single mum as she raises her daughter in London, and debates having a second child.

We wanted to produce something vivid, and uplifting – with just a touch of regality – while also putting Katherine in centre stage. The title reigned in Netflix’s number one spot. 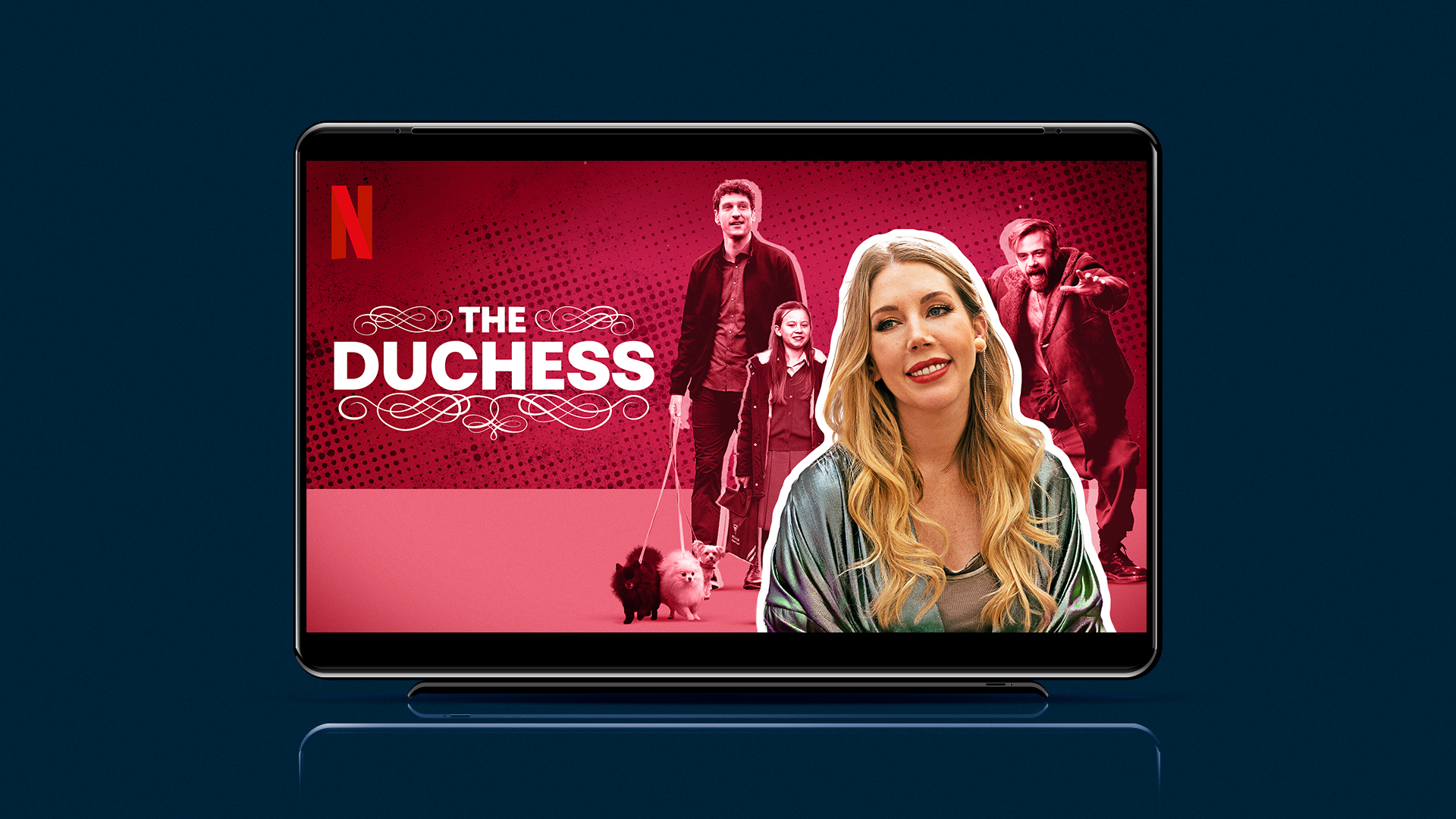 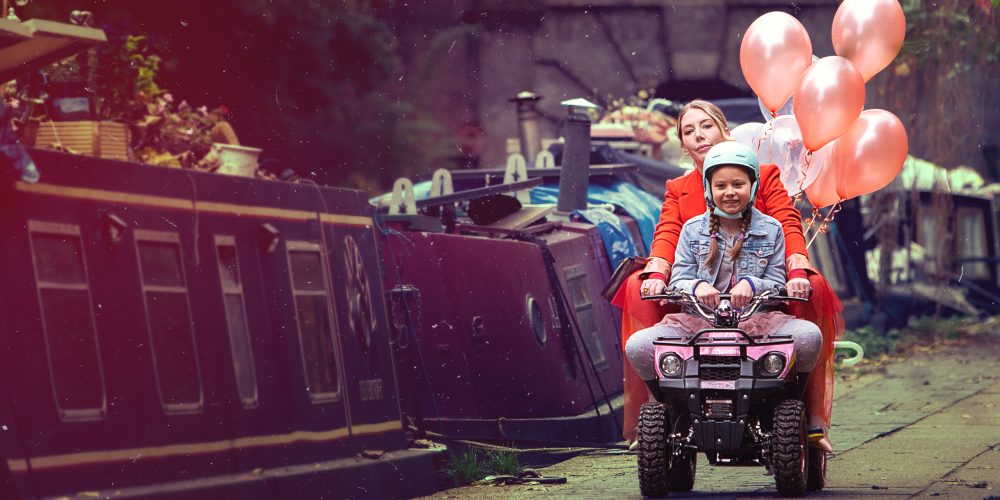 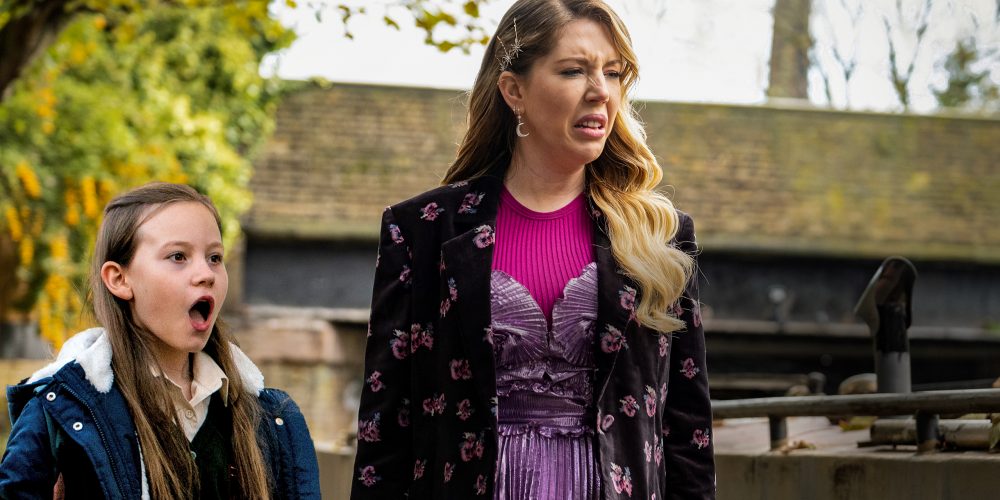 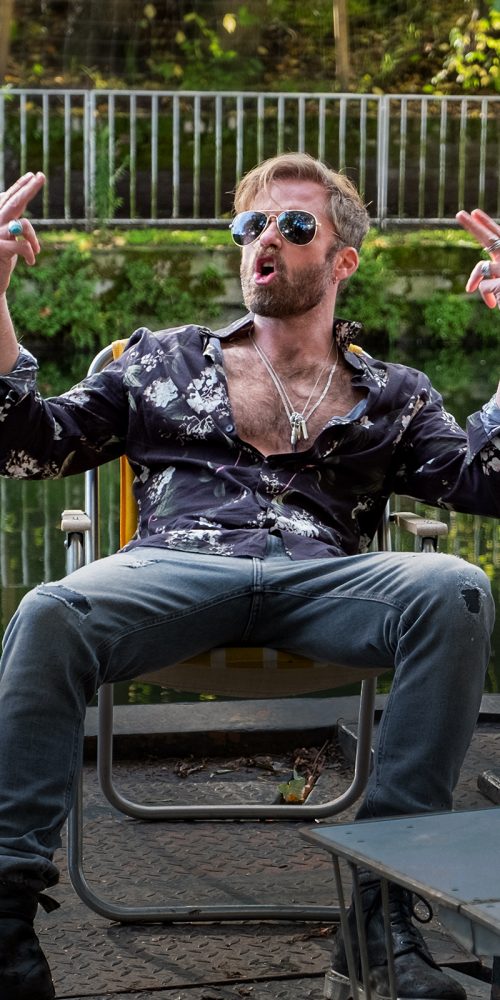 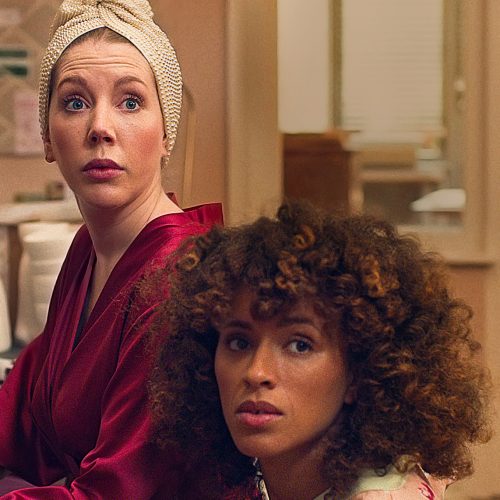 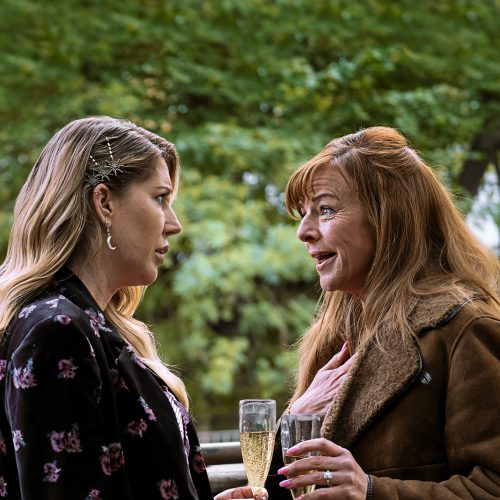 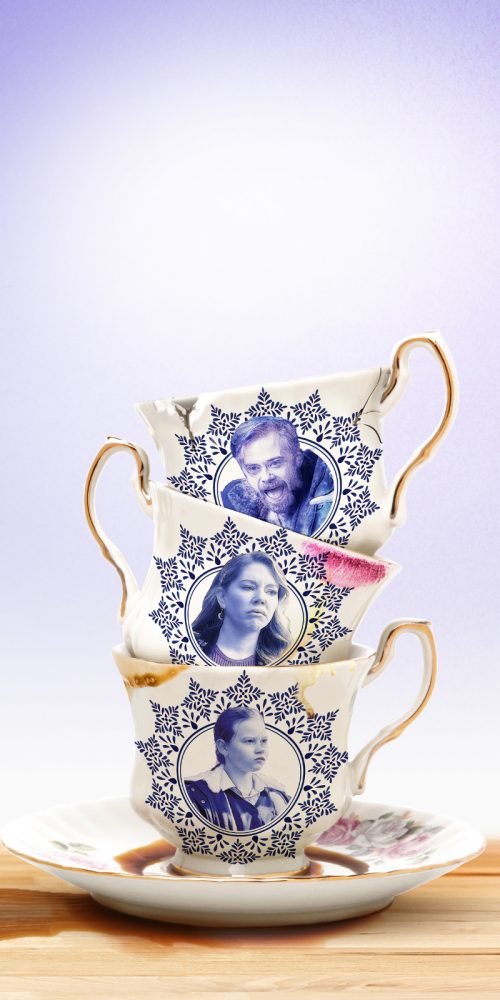 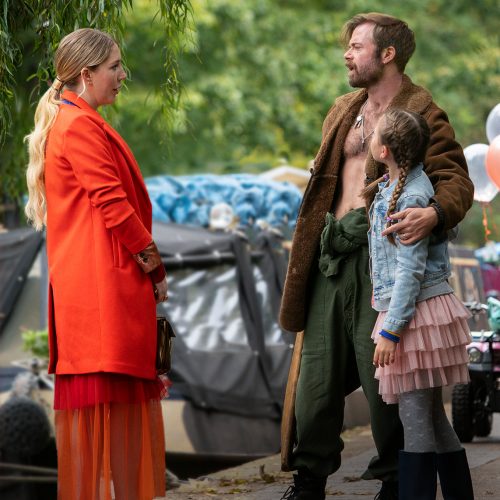 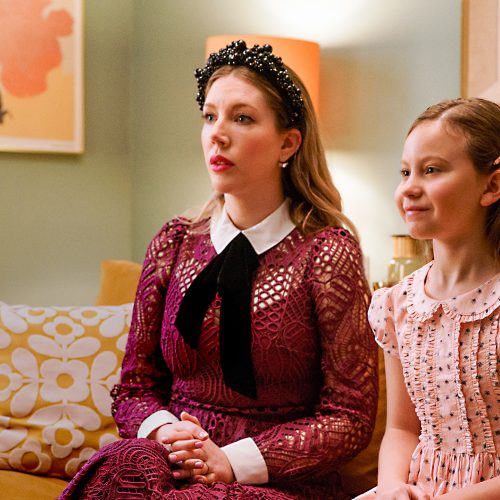