A vigilante’s watch is never over, even a decade on

With a fresh TV adaptation and a 10-year anniversary on the horizon, Warner Bros. wanted to celebrate one of their grittiest comic titles – Watchmen.

The title boasts a dedicated cult following, along with passionate fans of the director, Zack Snyder. Our aim was to cut through the noise on social, and get these audiences re-watching one of their favourites in the run up to its small screen debut.

Our assets sought to pack a punch, engaging audiences with the most memorable moments, and references that our die-hard fans would love. Our Visions of Vigilantes cinemagraph recalled the film’s character line up, while our bumper videos championed the most definitive clips and quips. But it was our hyper-stylised character cards that stood out on social, delivering fan-service through subtle nods and artistic flare.

We never compromise on great creative, not even in the face of Armageddon. 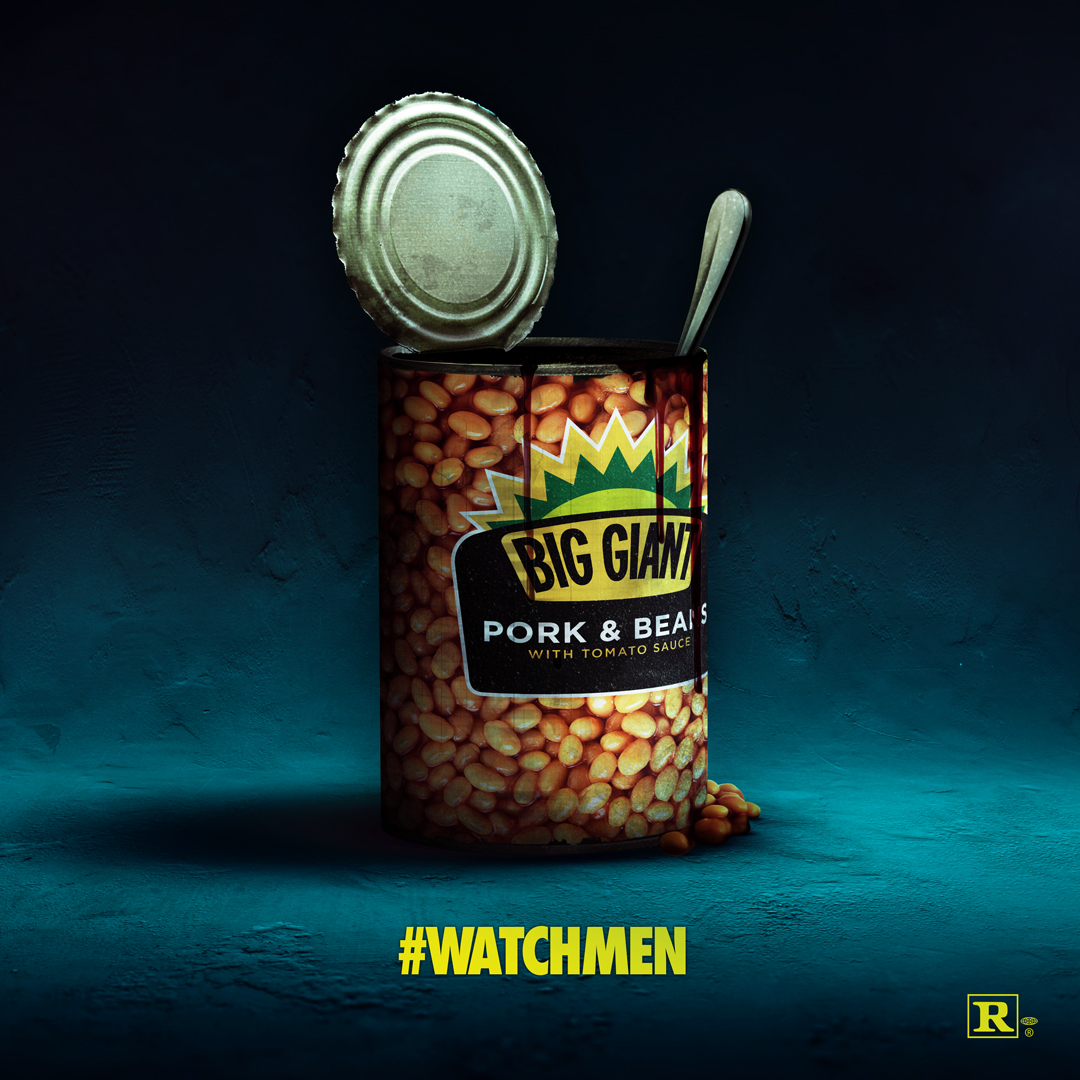 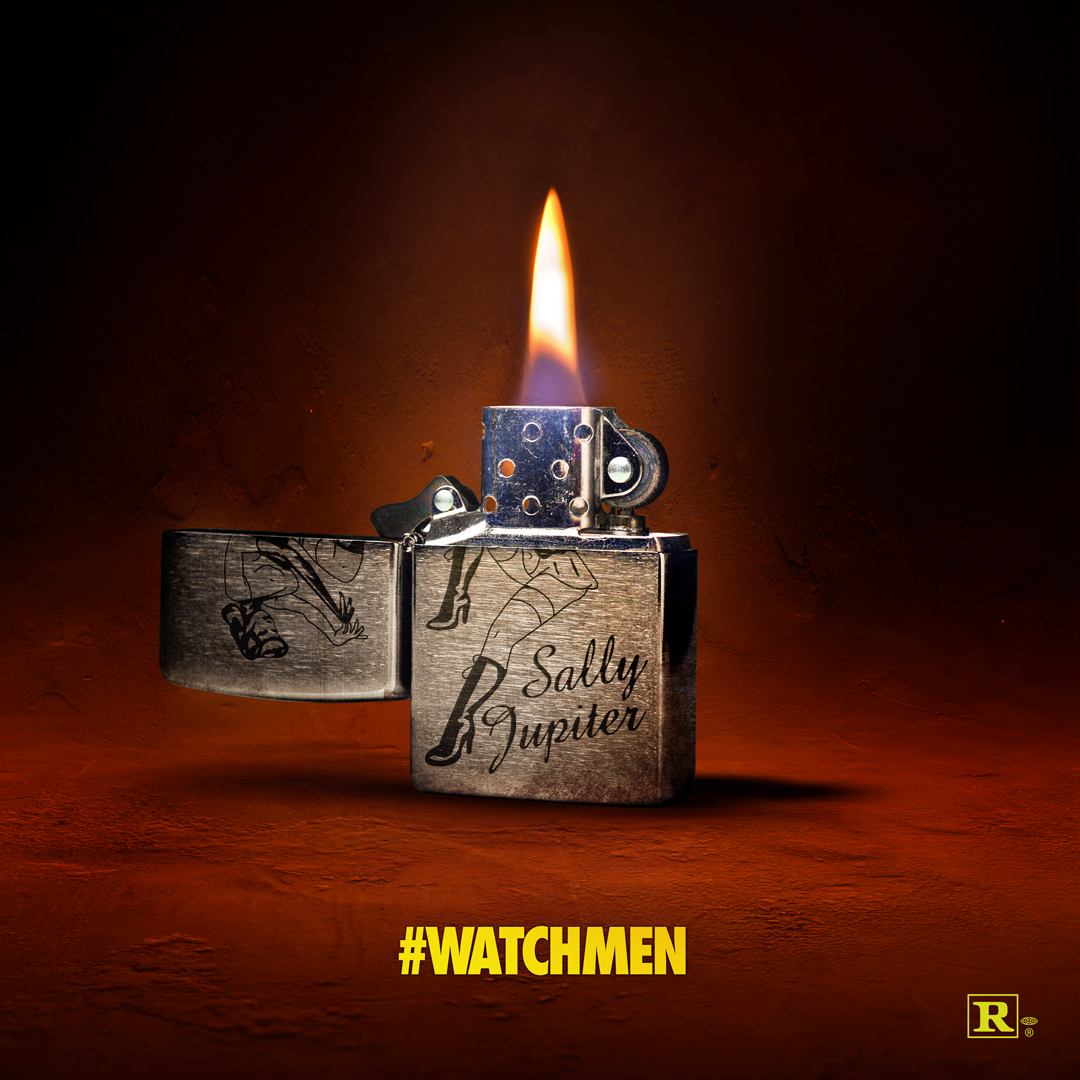 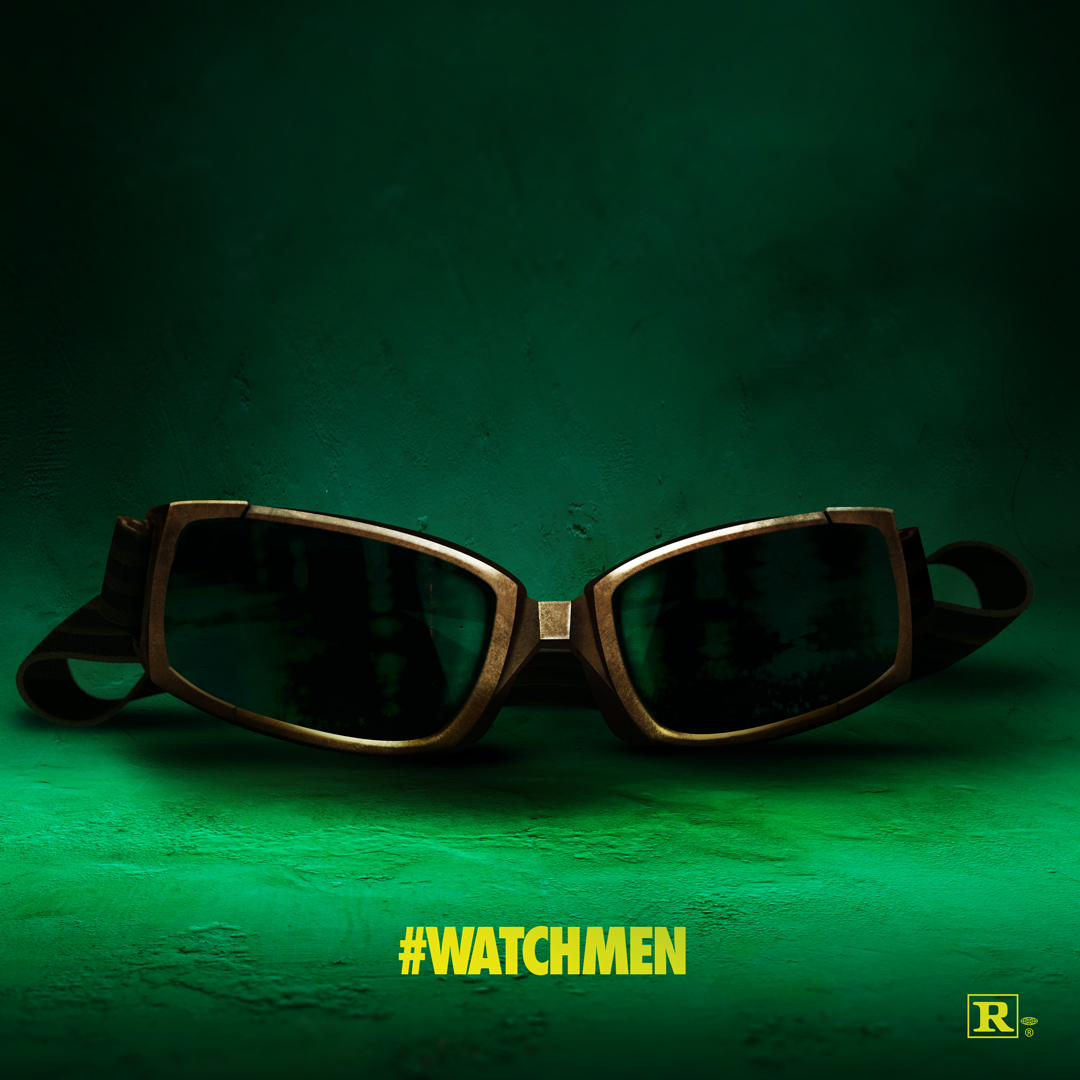