Navigating fans toward purchase with a full-steam campaign

Time for some social sea-power

After making waves with content for DC’s Wonder Woman and Justice League, we knew our Aquaman campaign needed the same amount of superhero throttle.

We designed a strategy that would target our fans across their favourite platforms, showcasing the movie’s spectacular visuals, epic action and stand-out cast, solidifying Aquaman as a must-have home entertainment title.

Three pillars of content worked to divert our time-poor audience away from competing content and immerse them in Aquaman’s epic journey. We enticed them in with interactive, character-focused Instagram Stories before diving deeper into the story with longer format video that landed key narrative touch-points. Getting in on the wider social conversation, we also celebrated our female cast with a dedicated International Women’s Day asset that won the hearts of fans around the world.

The campaign saw us deliver nearly 40 assets that enabled Warner Bros.’s to elevate this next chapter of the DC universe, driving fans across the US to make the movie a permanent part of their home entertainment collection. 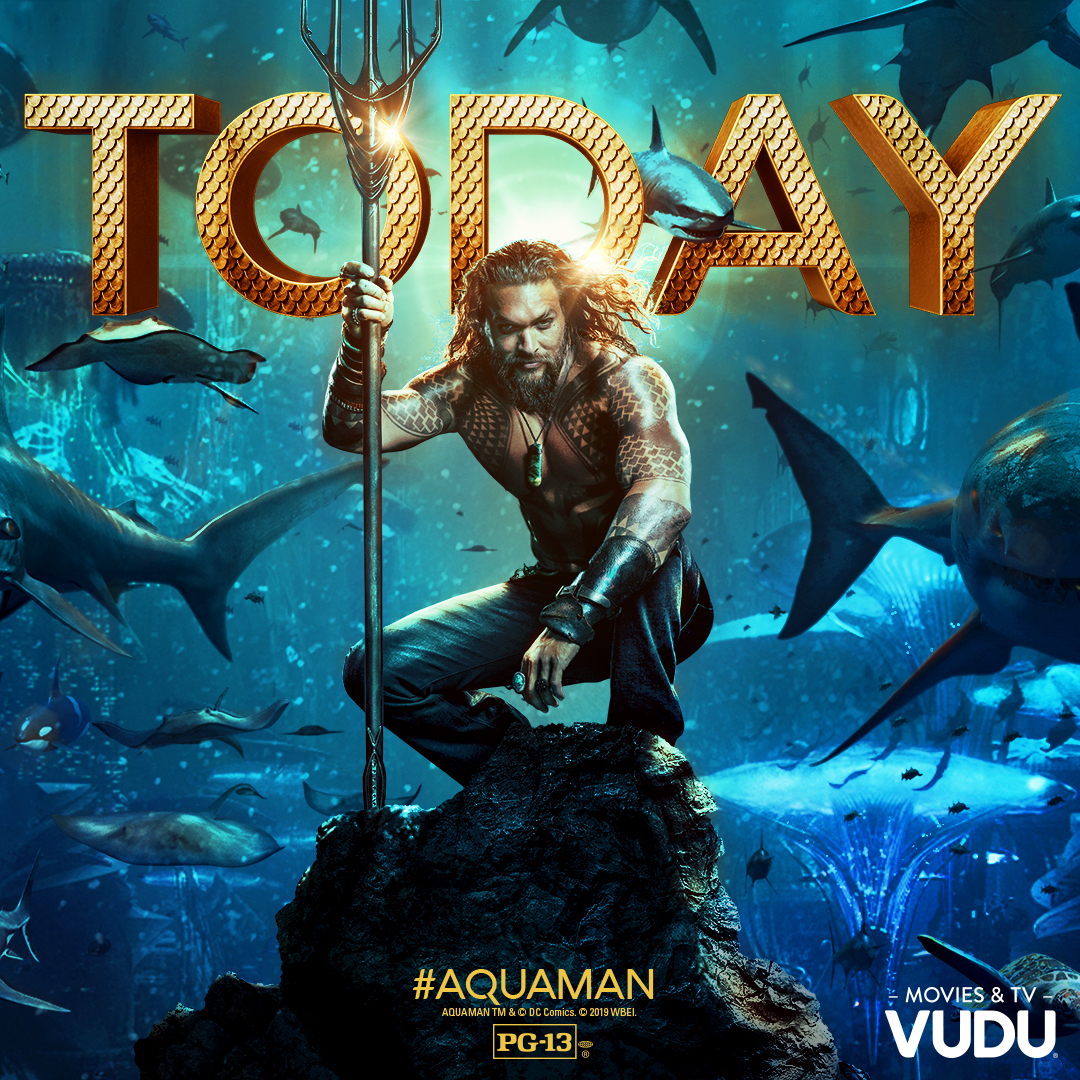 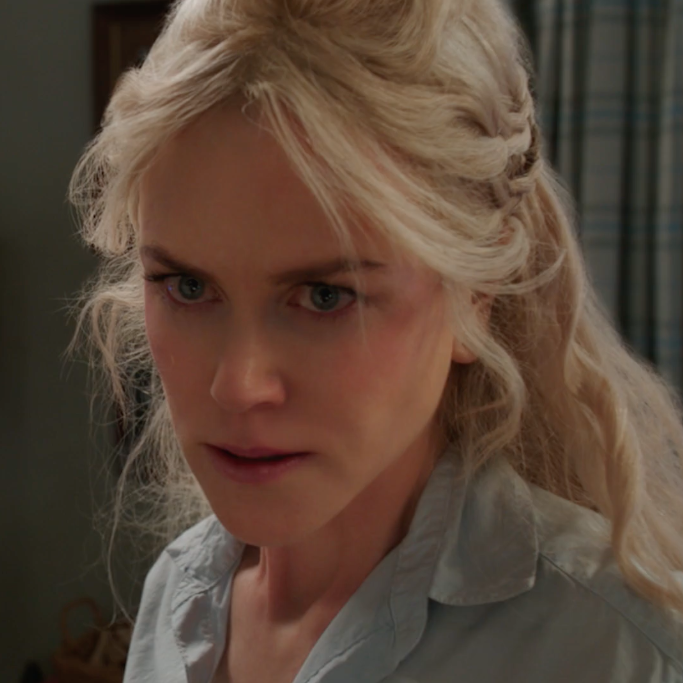 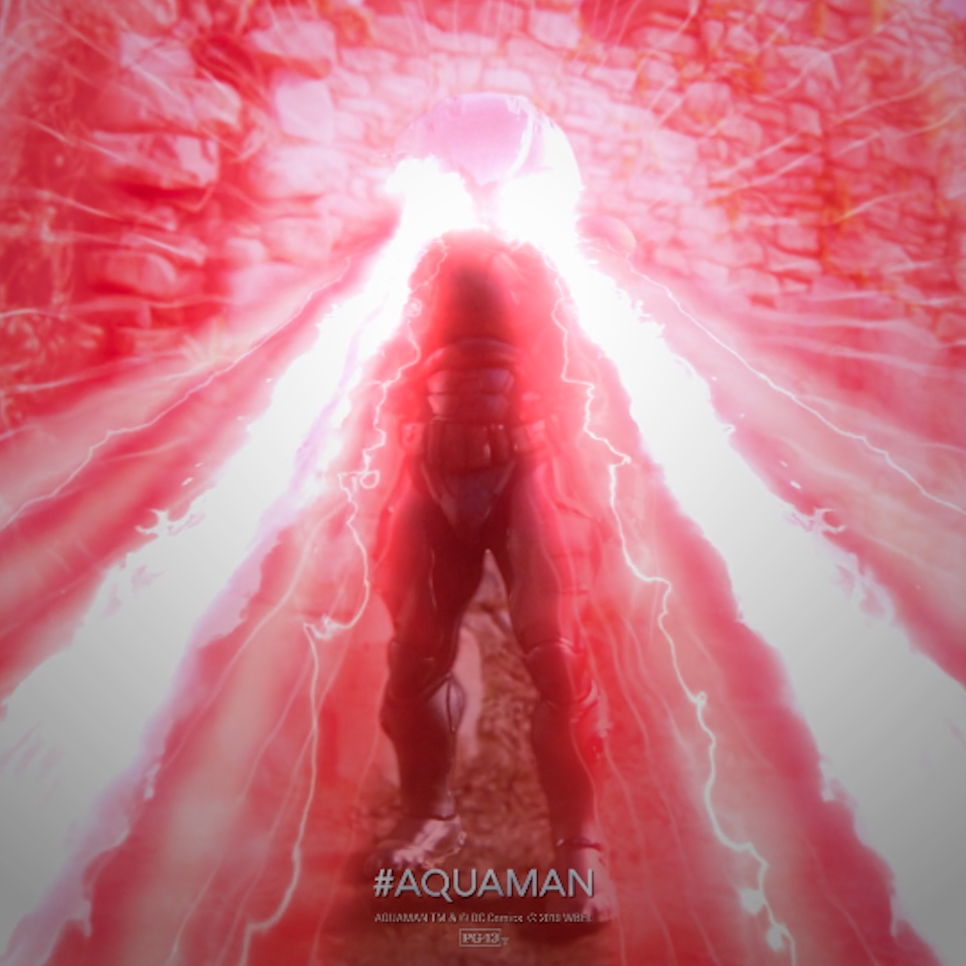