Our game plan ensured a winning campaign for this genre-defying thrill ride.

Genre-defying comedy thriller, Game Night keeps viewers on tenterhooks as one couple’s weekly game night is taken up a notch. To ensure a winning campaign formula, our content strategically dealt a hand of comedy credentials, a stellar cast, and pulse-racing twists and turns.

With 78% of the target demographic being females 25-44, Facebook was the sweet spot for our campaign, with Instagram playing a critical support role.  Based on our insight in to the audience, we let video formats lead the charge, with statics and GIFs providing ‘always-on’ content to quench the audience’s thirst for more comedy and character assets.

Each piece of content channelled the film’s dark humour, and fun-filled game theme as we introduced the players, rolled through the humour and the twists, and ultimately brought audiences in on the epic game.

Murder mystery and Hangman-style character videos played up to positive fan-sentiment for the cast and introduced the movie’s line-up of well-loved actors and their hilarious on-screen personas. Plus, with gaming clearly being a key point of interest for our audience, we turned mobile phones into game boards with clever countdowns and interactive Instagram Stories, which allowed fans to tap to play, and get a spoiler-free taste of the film’s thrilling twists.

Our strategic thinking, audience insight and creative use of platforms enabled us to deliver a campaign as relentlessly fun and unpredictable as this genre-bending title. 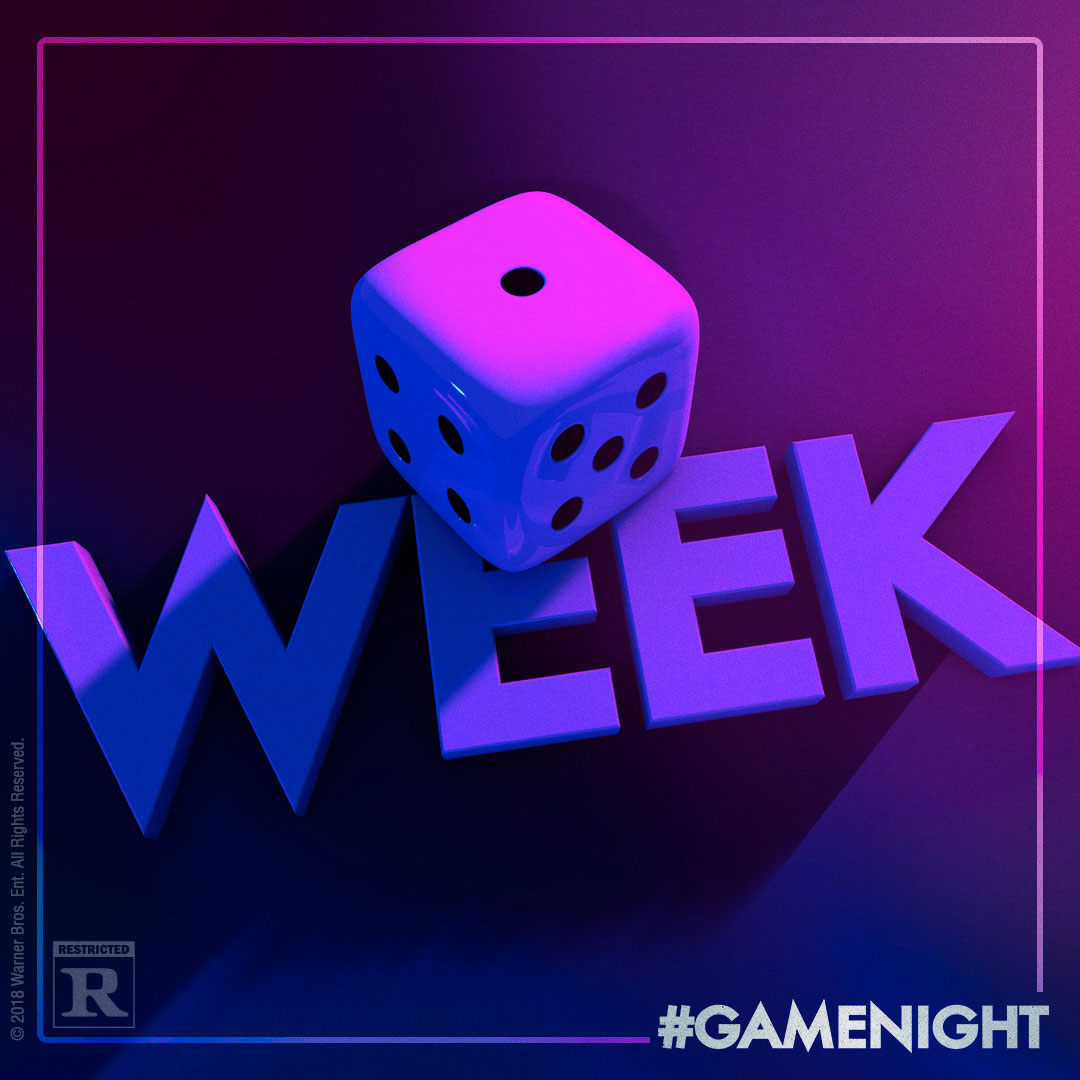 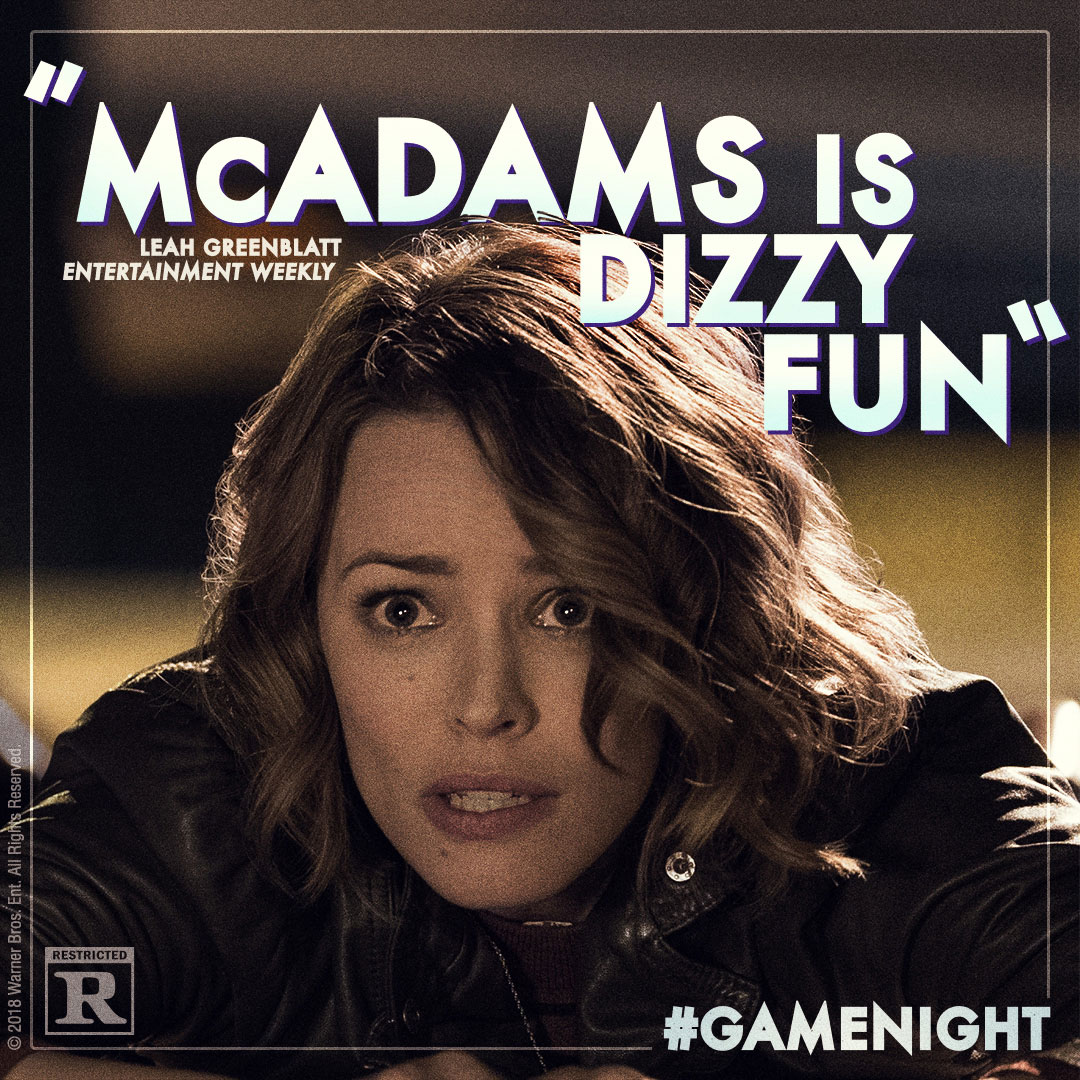 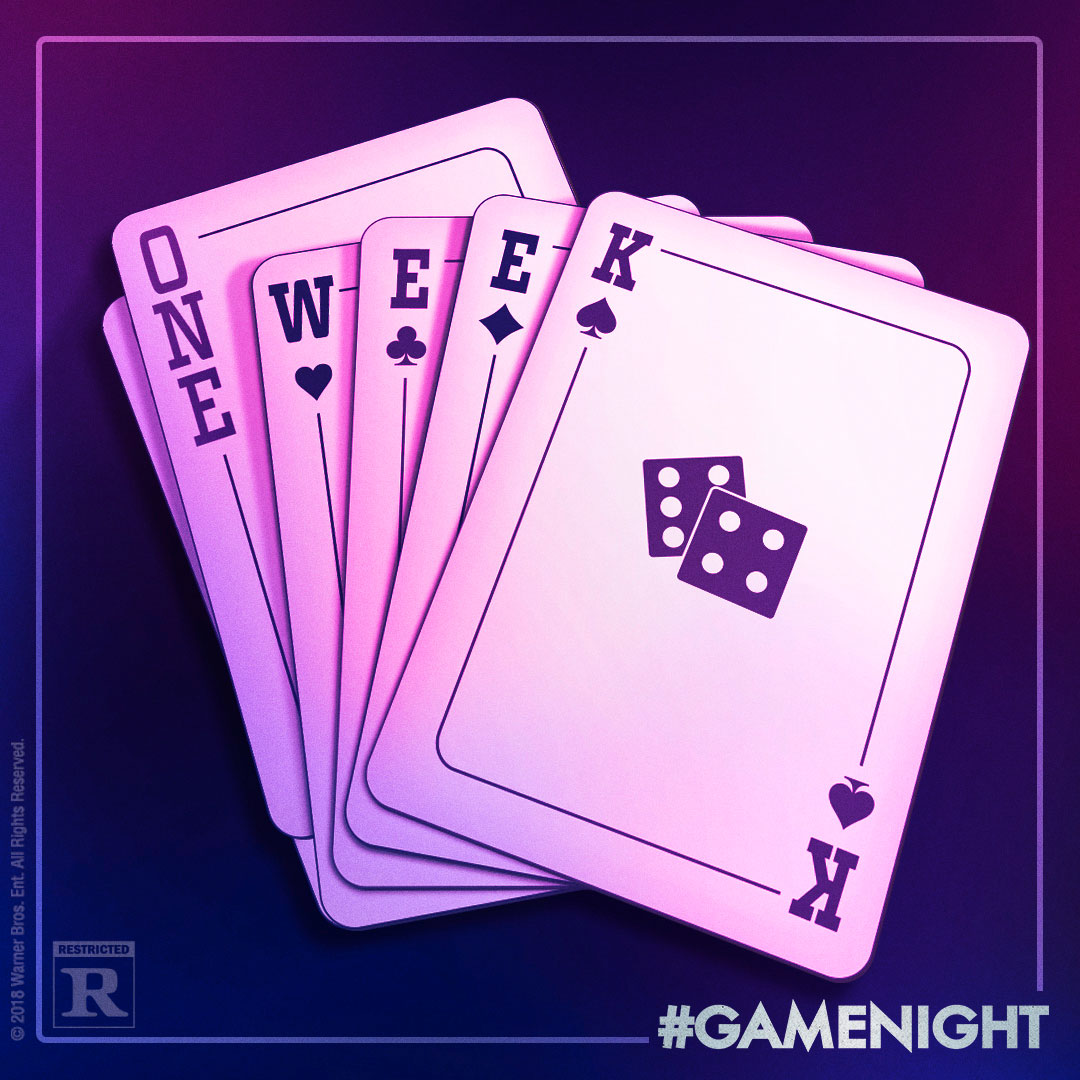 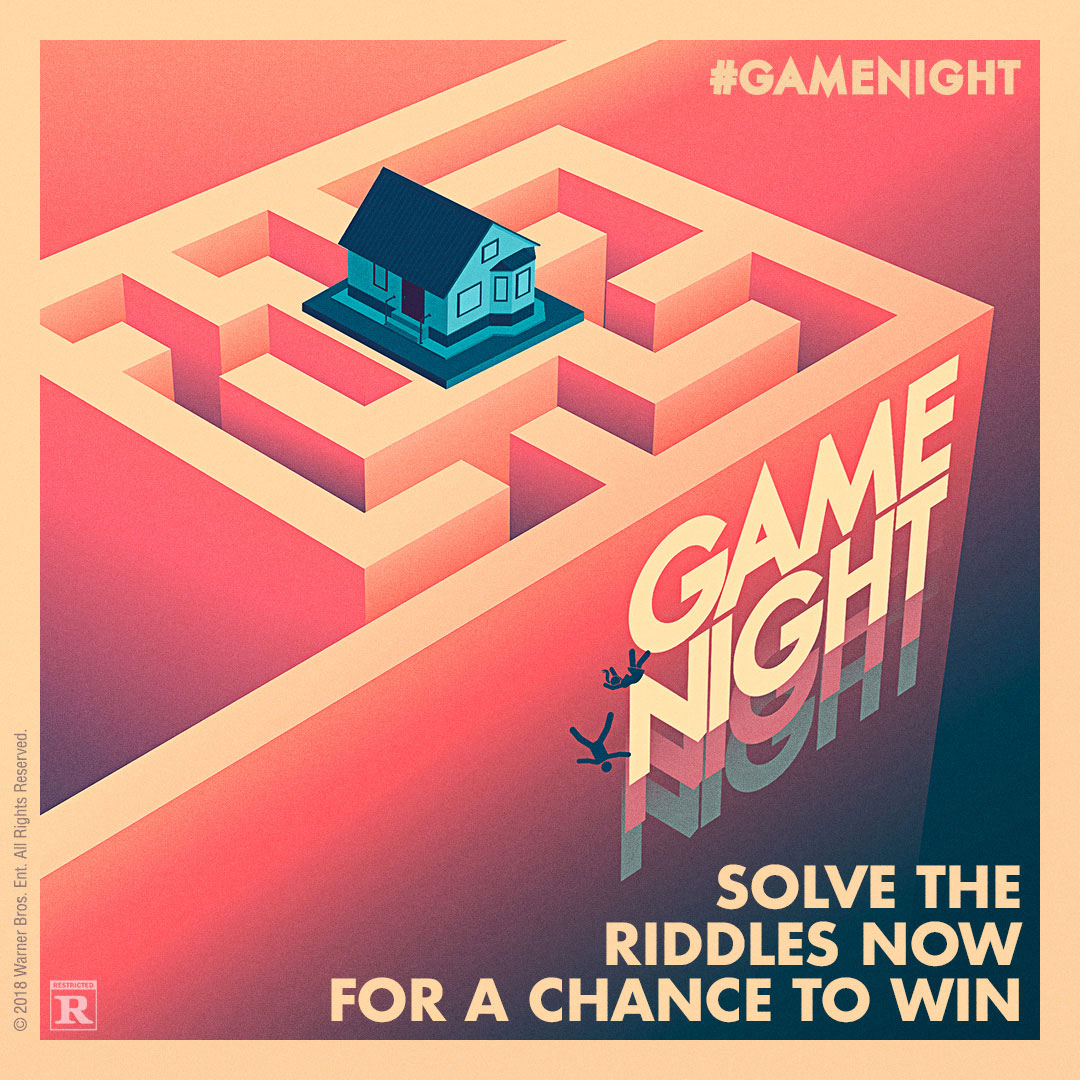 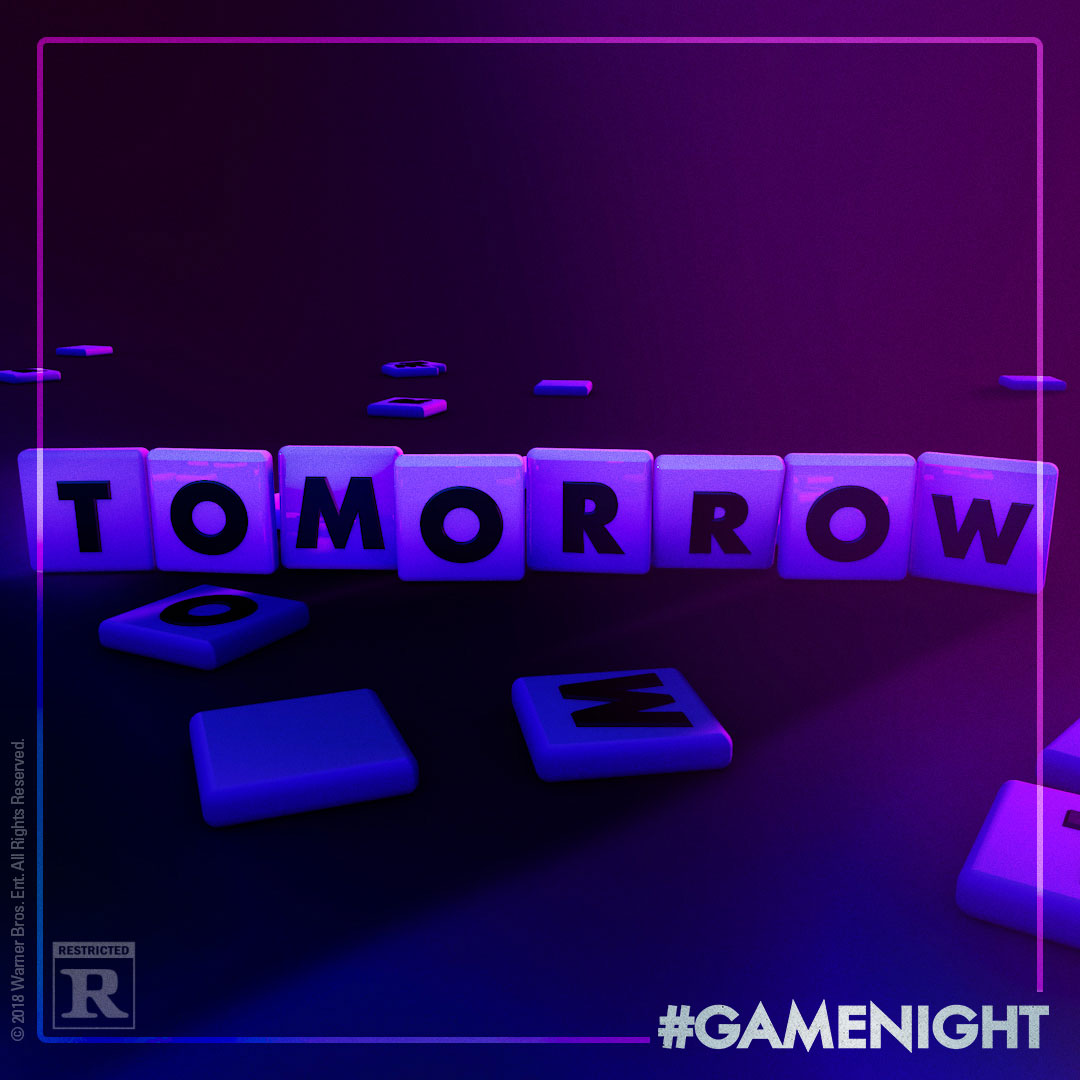 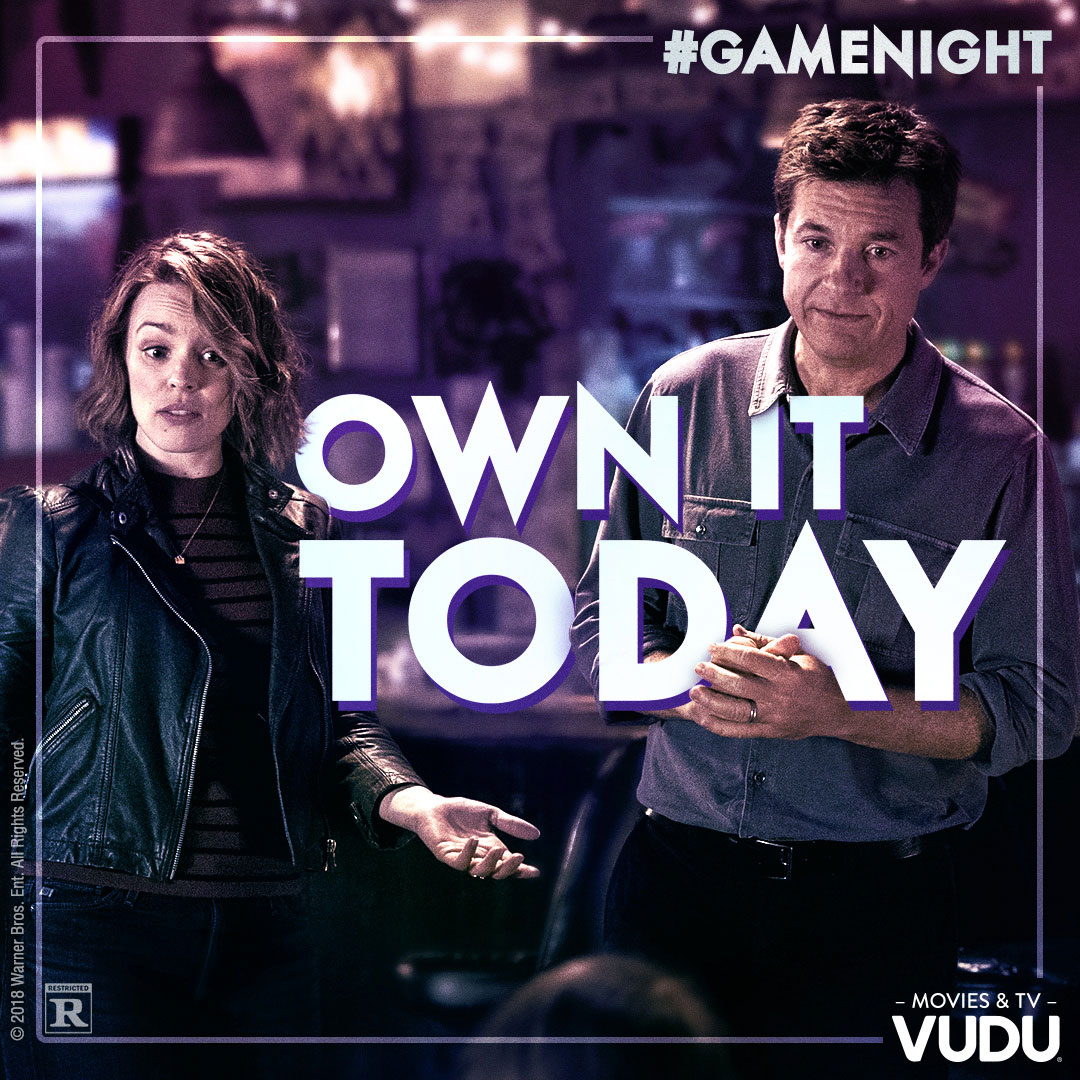 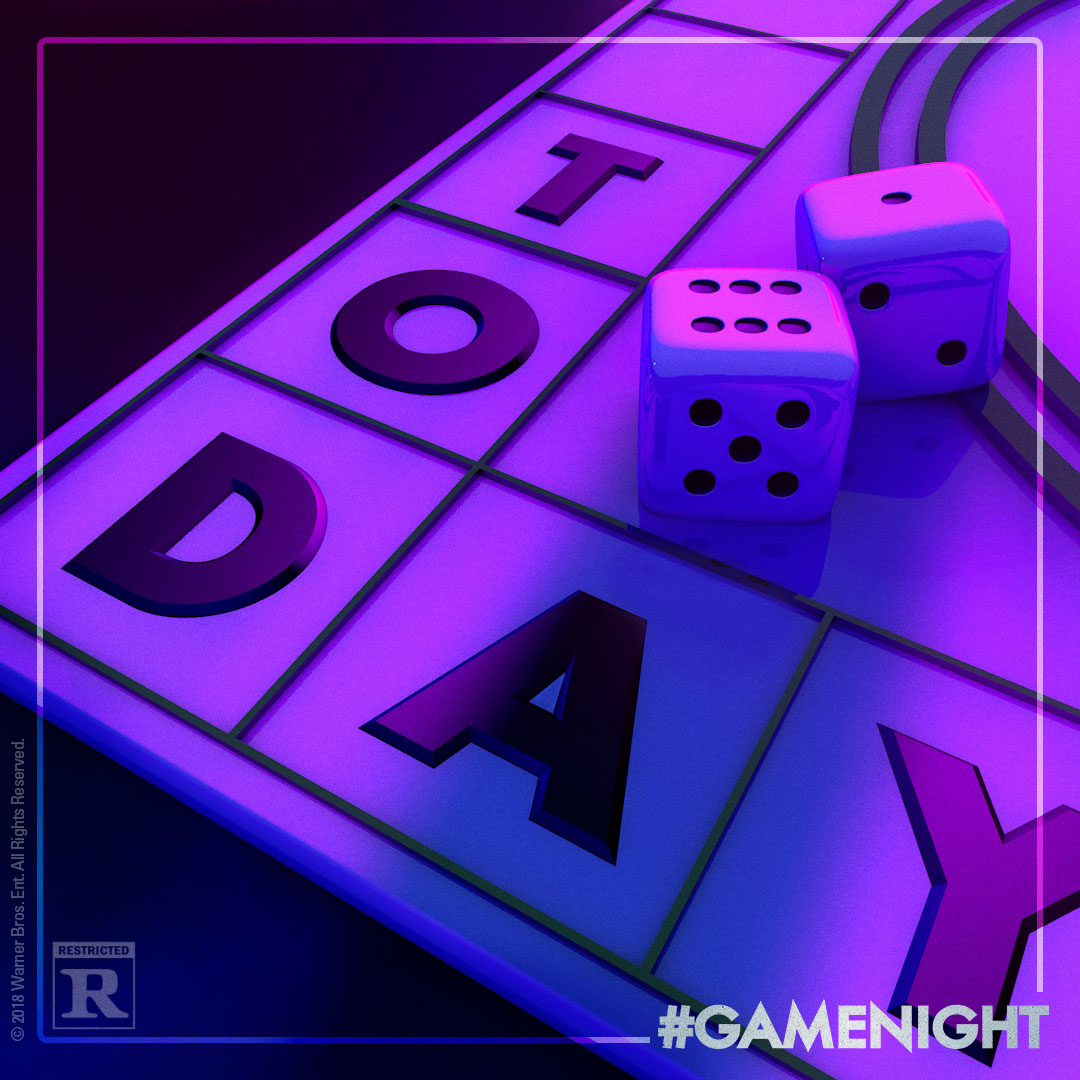 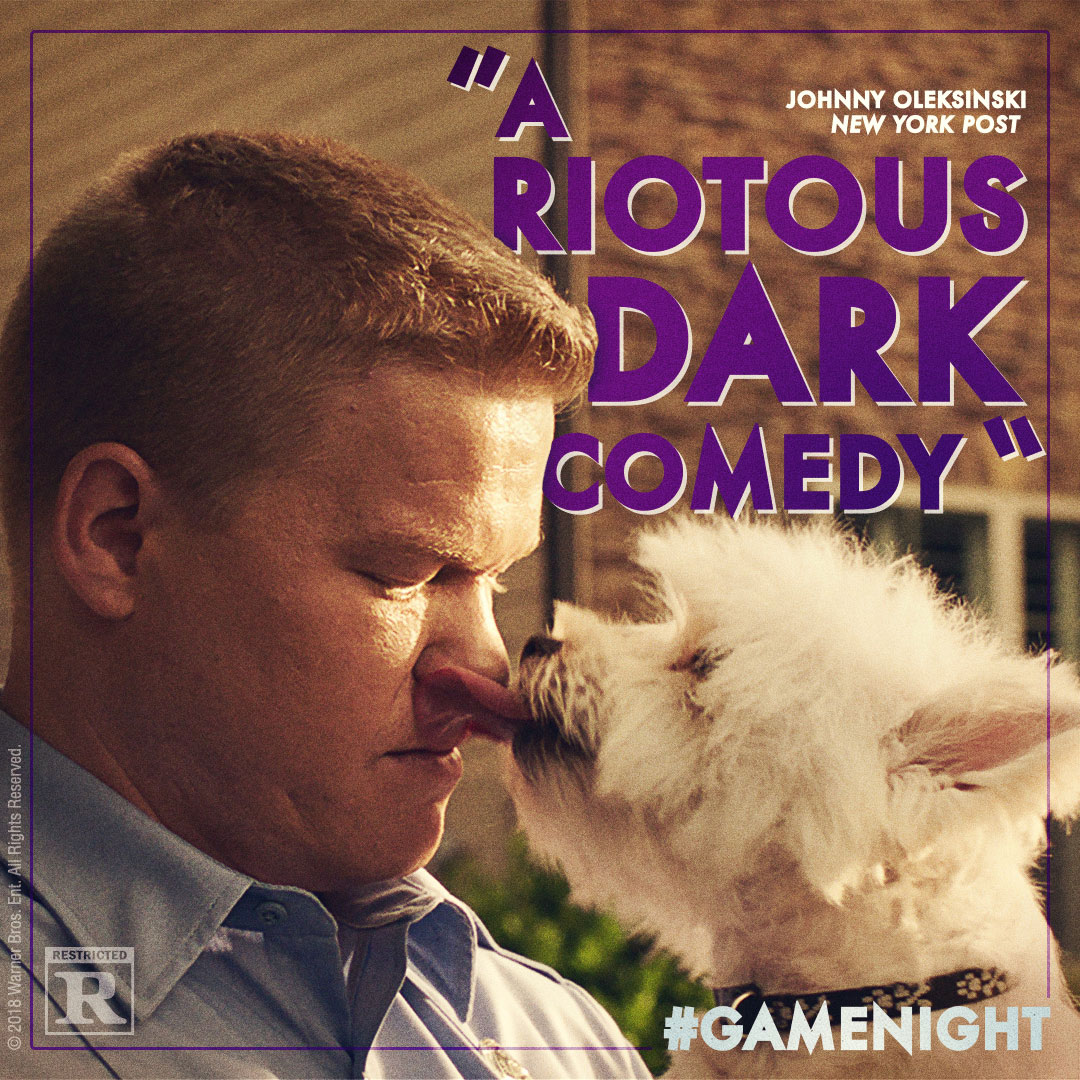