The House of Hitchcock

With a strong history of producing line looks for Universal Pictures Catalogue, we were asked by them to come up with a unique name and gift packaging concept for the latest limited-edition Hitchcock collection.

Featuring iconic titles such as Rear Window, Psycho and The Birds, we knew we needed to design something innovative enough that it would stand out in the retail environment as well as remain instantly recognisable and desirable for a legion of fans.

And what’s more quintessentially Hitchcock than Bates Mansion! Known as ‘The Psycho House’ to many fans, our concept, The House Of Hitchcock, used it as a mechanic to house some of Hitchcock’s most famous films and all the behind-the-scenes information fans could ask for.

A lenticular front gave the illusion of looking into the house as you panned around the gift box, introducing different characters in the windows and even revealing Hitchcock himself welcoming you at the front door.

Inside, fans discovered a four-part Blu-ray set designed to sit perfectly together but also look just as striking on their own with Saul Bass inspired cover art featuring the films’ recognisable characters. On top of this, the exclusive boxset included a range of collectables including art cards, door hangers and a copy of the house’s original blueprint.

To drive purchase through social channels and on Amazon, we created a range of video pieces that teased each distinguished title as well as highlighting the eye-catching detail of the design, inside and out.

Our creative was localised and reproduced for a variety of territories, giving Hitchcock fans, the world round, a showpiece they could admire for years to come. 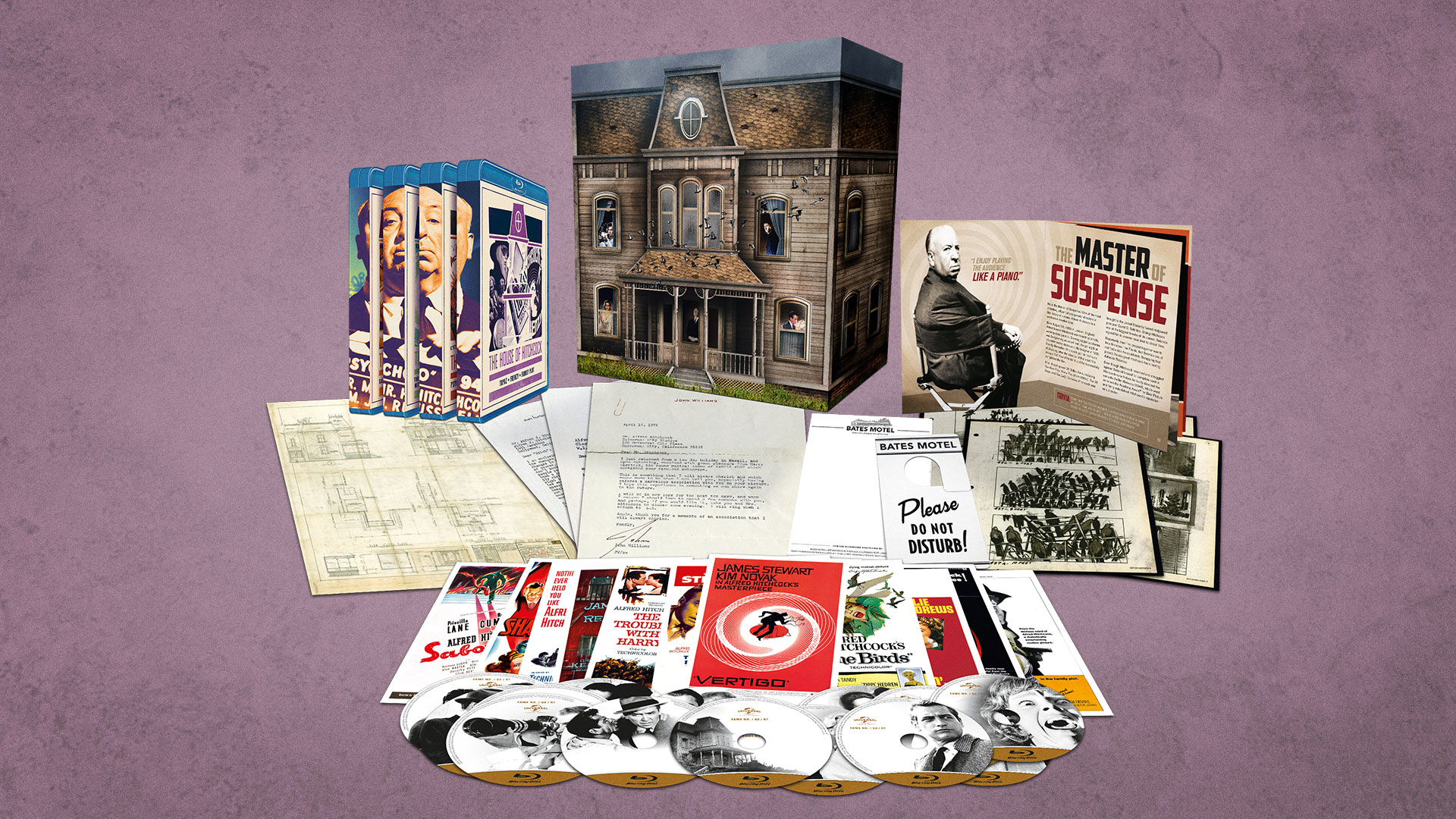 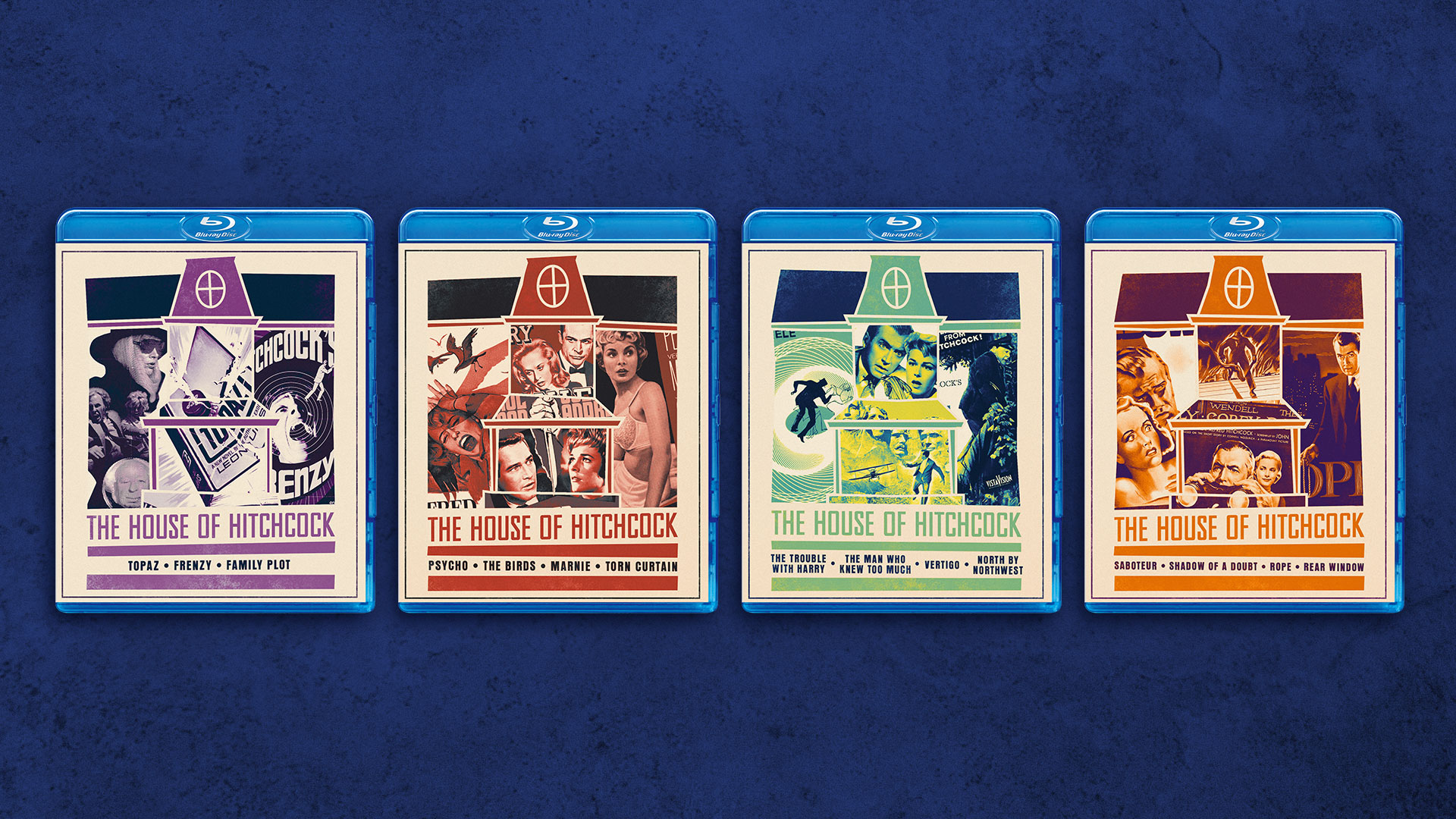 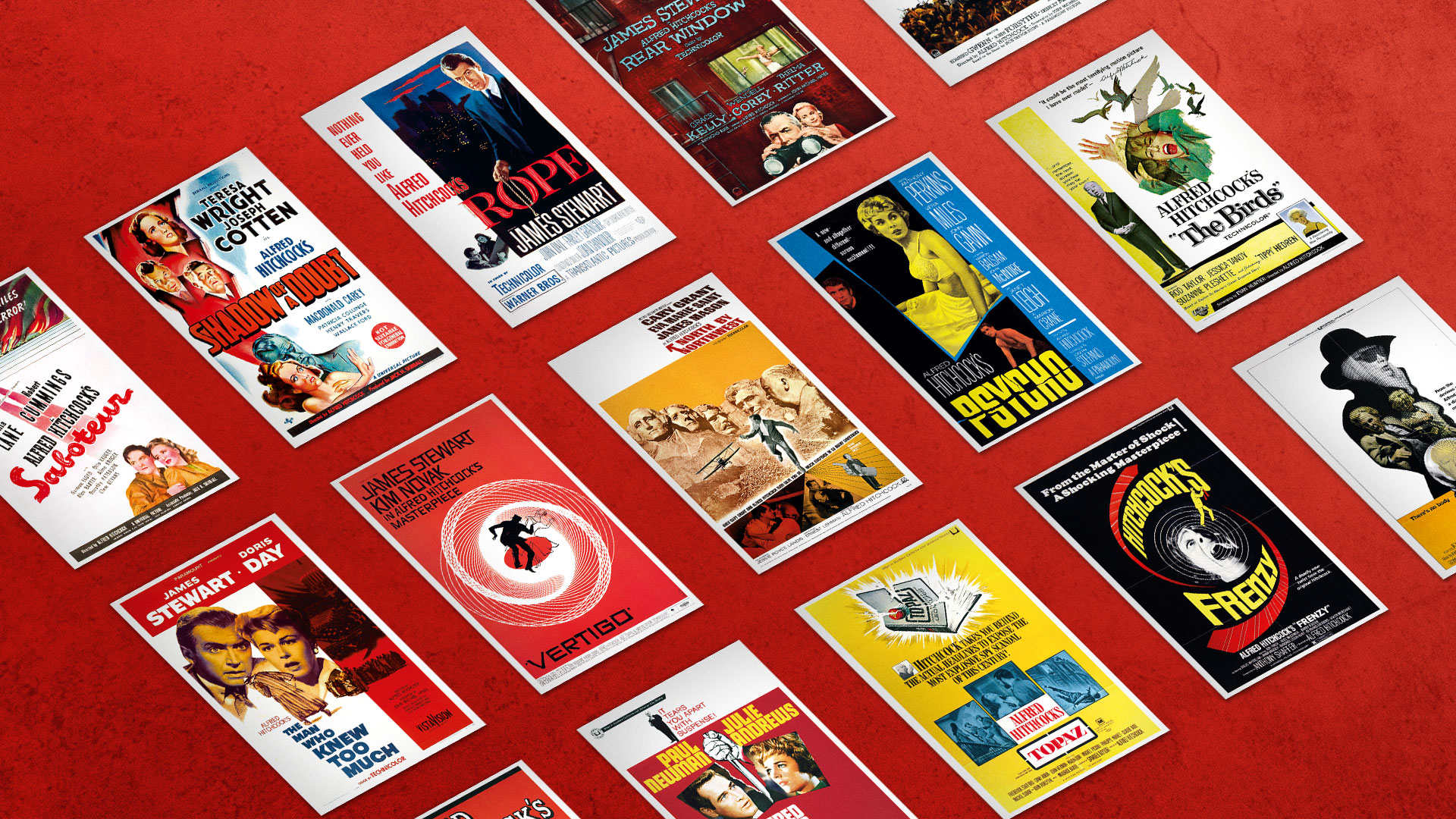 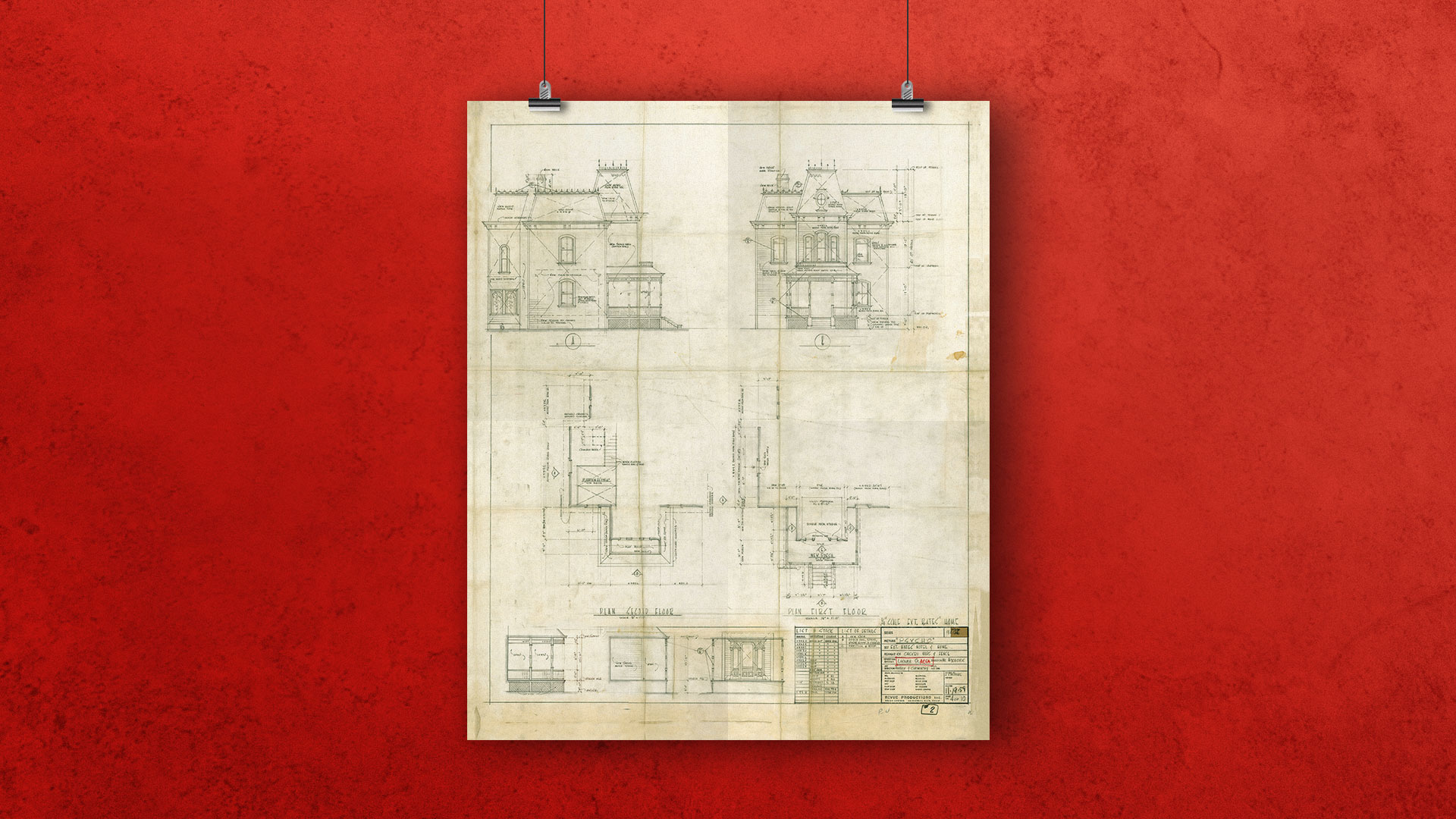